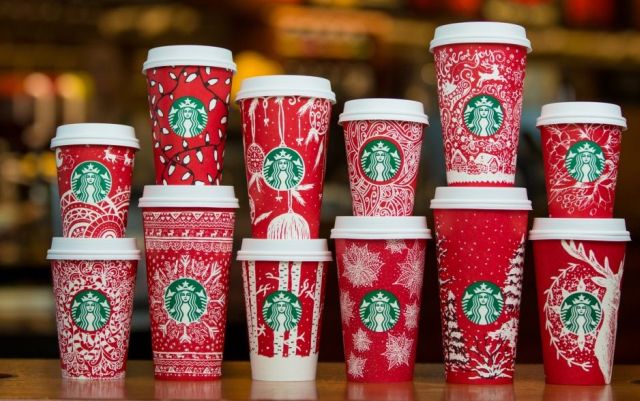 Coffee giant Starbucks is in a feud of sorts with Facebook. Starbucks is not happy with how the social media company allows what it feels is hostile rhetoric about it to proliferate on its platform. Specifically, Starbucks is fed up with what it calls hateful posts on its Facebook page which currently has more than 36 million followers. It’s so mad it may just leave Facebook entirely, reports BuzzFeed.

BuzzFeed News has revealed internal discussion at the company where Starbucks is considering taking the drastic step of simply deleting its Facebook page.

BuzzFeed cited a Facebook employee who told colleagues that, “Starbucks is in the process of evaluating their organic presence on FB, and whether they should continue to have a presence on the platform at all. Anytime they post (organically) in regards to social issues or their mission & values work (e.g. BLM, LGBTQ, sustainability/climate change, etc.) they are overwhelmed by negative/insensitive, hate speech related comments on their posts.”

This news comes after Starbucks ceased advertising on Facebook last summer as part of the “Stop Hate for Profit” campaign which was begun in response to the proliferation of racist content on Facebook.

But in a head to head confrontation, who will win? Facebook or Starbucks?

While Facebook may be one of the world’s largest companies, and Mark Zuckerberg one of its wealthiest and most powerful men, it has no tangible product. It just offers a platform for people to have fun, show off their accomplishments and keep in touch with their friends. But at some point the novelty might finally wear off and people — young people especially – while get bored with it and move on. They might even tire of Instagram, which is owned by Facebook.

Starbucks, on the other hand, has a product which it sells –coffee. And people love it. Starbucks revolutionized the entire coffee scene when it exploded as a franchise back in the 90s. Its success created a whole new market for new coffee bar chains, mom and pop owned coffee bars and gourmet coffee sellers. All of those new fancy espresso machines and module coffee makers may not have come into being had Starbucks not been a success.

And Starbucks is not alone. The “Stop Hate for Profit” Campaign” had hundreds of companies join its advertising boycott. And most recently the United Kingdom’s soccer Premier League also boycotted Facebook as well as Instagram for four days. It did so as a statement against what the organization says is hate speech and racist content on the service.

Facebook makes a fortune by data mining all of the personal information given over freely by its users. It uses the data to sell targeted ads. It also sells the data to third parties, a practice which brought a great deal of outrage and scrutiny when it was revealed.

But Facebook also depends on business and companies that have heavily trafficked Facebook pages. These brings innumerable traffic from people who then receive targeted ads from Facebook. If the major ones were all to leave the platform, Facebook would be looking at a major drop in its revenue streams. This in turn would certainly lead to a drop in its stock price.

If that happens then Mark Zuckerberg, whose wealth is based mostly on the Facebook stock which he holds, could lose a fortune. 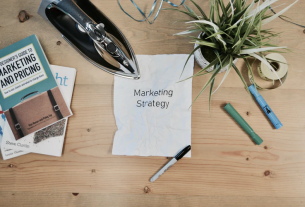 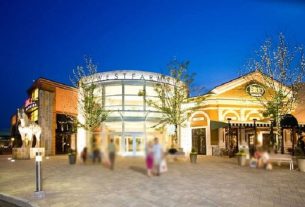 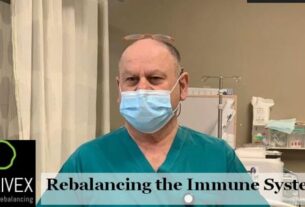