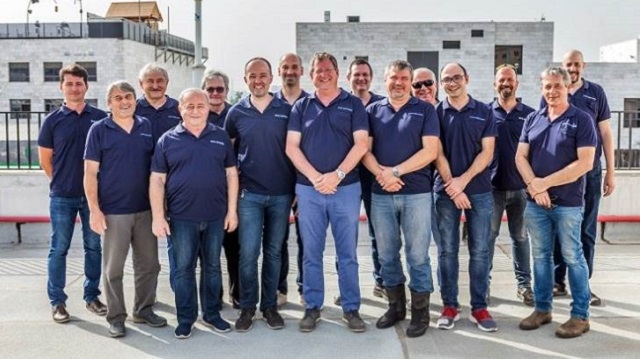 Startup Nation is at the forefront of green tech.

The world is moving to electric cars. Whole countries like China have declared that only electric vehicles will be allowed in the near future. This will make for cleaner air in the cities and a drop in global greenhouse gas emissions which should help stop climate change. But many people just don’t like electric cars.

The biggest complaint is that their engines just aren’t powerful enough. They also require frequent recharging. This is where companies like EVR Motors come in. They innovate new electric engines which are more powerful so they can travel faster and more easily go up steep inclines. And they also find ways to get more mileage out of less electricity.

The company is led by Opher Doron (CEO), and was founded by Eli Rozinsky, (COO) together with Victor Kislev and Ruslan Shabinski. The company’s chairman Ophir Shoham, was the former Director of Defense R&D Directorate at the Israeli Ministry of Defense (MAFAT) who manages Marius Nacht’s investments in high-tech. 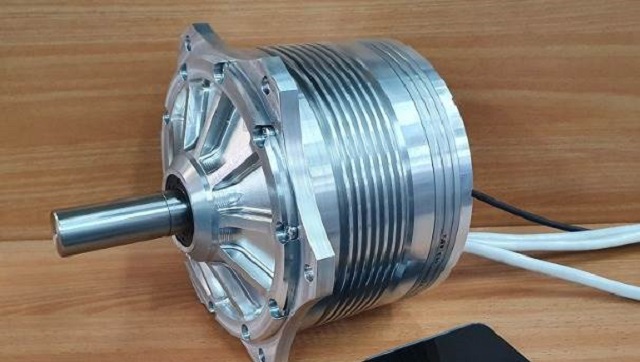 The TS-RFPM Motor — About the size of a smart phone

EVR boasts that its TSRF is a unique, patented motor, with 3D Trapezoidal teeth and windings. It generates increased magnetic flux and reduces flux leakage. Combined with improved cooling and excellent copper utilization, we can produce much more power from a small, lightweight motor.

Motors can be tailored for a wide variety of requirements and enable multiple variations based on the same design and tooling: Air / Liquid cooled; Coil configuration & wire type; Voltage; Magnet type and size.

The company states that it has successfully tested the first prototypes of its TSRF F motor. EVR expects its new motor will be adapted to a wide variety of vehicles. It says that a production-ready motor is scheduled to be marketed globally by the end of 2021.

“Our forward-thinking approach to engineering and problem solving has led us to creating benchmarking motors that will make EVs more effective and accessible.”

“We managed to improve the basic design of the electric motor, which has remained much the same for the last several decades while maintaining the traditional advantages of radial flux motor,” says Opher Doron, CEO of EVR Motors.

EVR says that it designs motors to “meet every customer’s specific requirements. Our motors can be designed to optimize for your specific performance, weight, volume and cost requirements.” The company partners with OEMs and Tier 1s who wish to manufacture superior e-motors. 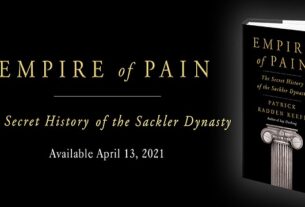 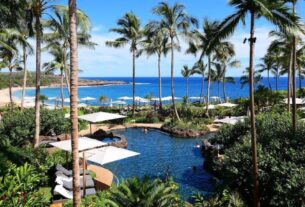 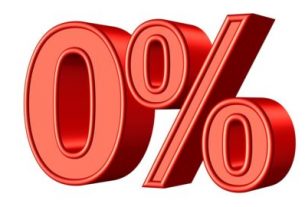