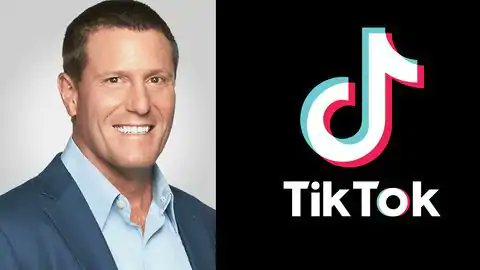 The news was first reported by the Financial Times. Less than six months into the job TikTok CEO Kevin Mayer is stepping down.

Less than three months into the job, TikTok CEO Kevin Mayer is stepping down, according to the news first reported by the Financial Times.

Mayer’s resignation comes as the U.S President Donald Trump escalates his campaign to force TikTok to cut ties with China and ByteDance ownership.

Hiring Mayer, a top executive at Disney, to take on the chief executive role at TikTok, made to convince Trump administration that the U.S. operation is separate from its Beijing-based parent company, ByteDance.

The Financial Times published an internal email in which Mayer announced his departure. “In recent weeks, as the political environment has sharply changed,” his surprise letter read. “I have done significant reflection on what the corporate structural changes will require, and what it means for the global role I signed up for. Against this backdrop, and as we expect to reach a resolution very soon, it is with a heavy heart that I wanted to let you all know that I have decided to leave the company.”

On Aug. 6, Trump has signed executive orders regarding TikTok that take effect 45 days after it’s signed.

The president outlaws business transactions between U.S. citizens and ByteDance, which is actually banned TikTok in the U.S. The order barring court intervention “out of concern for national security,” Trump administration says.

TikTok filed a federal lawsuit that challenges the constitutionality of Trump’s order. The company claiming Trump’s action exceeded his authority and deprived the company of due process.

A statement from TikTok spokesperson to The Verge added.  “We appreciate that the political dynamics of the last few months have significantly changed what the scope of Kevin Mayer’s role would be going forward, and fully respect his decision. We thank him for his time at the company and wish him well.”

Mayer served as head of direct-to-consumer content at Disney taking an important part in some of Disney’s key acquisitions, including Marvel Entertainment (2009), Lucasfilm (2012), and the $71.3 billion acquisition of 21st Century Fox (2019). Mayer left after Bob Chapek appointed Disney’s new CEO, a position Mayer was accepting to have. 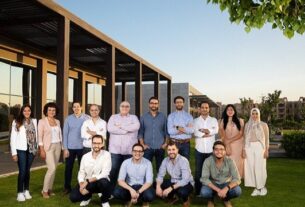 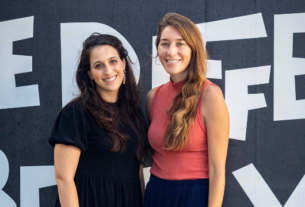 Why Corporates Should Target Israel for their Innovation Strategy