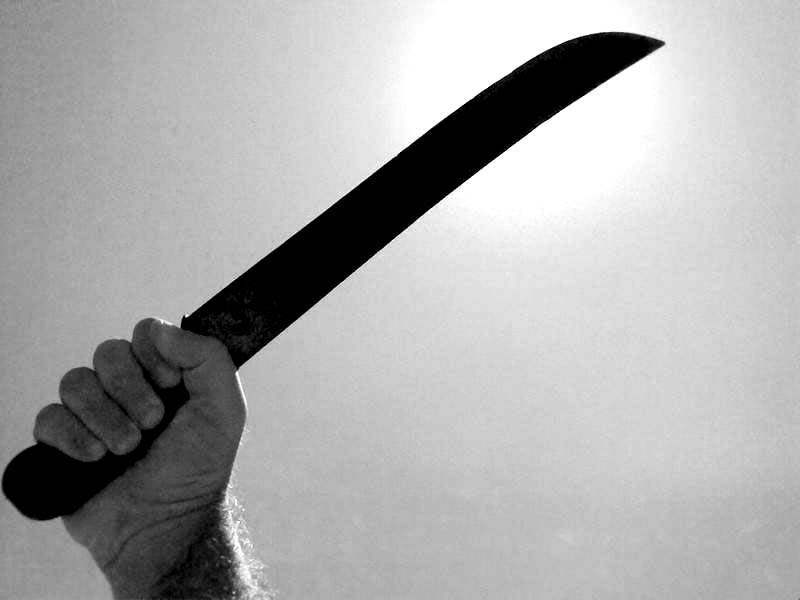 Richard Tobin, 18, of Brooklawn, New Jersey, was arrested when he was sitting in his car at the Menlo Park Mall in Edison, holding a machete, the FBI reported last week. According to FBI agent Jason Novick, Tobin wanted to “let loose” with his machete because “there were so many African-Americans around that it ‘enraged’ him.”

Tobin belongs to a group which calls itself the “white protection league,” seeking to establish a United States populated only by white people. The FBI filed a criminal complaint in Camden, New Jersey, last Tuesday, based on agent Novick’s statement that Tobin directed members of the protection league’s Great Lakes cell to deface synagogues in the Midwest with neo-Nazi slogans and insignia in what he dubbed “Operation Kristallnacht,” a reference to the Nazi November 9-10 pogroms in 1938 Germany.

On September 21, a synagogue in Hancock, Michigan, was smeared with swastikas and SS symbols. On September 22, a synagogue in Racine, Wisconsin was defaced with an anti-Semitic slogan and the insignia associated with The Base, a neo-nazi network which reproduces Nazi symbols commemorating Hitler’s failed 1923 Munich Beer Hall uprising.

According to the FBI complaint, the white protection league discussed “the recruitment of prospective members, the creation of a white ethno-state, acts of violence against minorities (including African-Americans and Jewish-Americans) […] military training camps, and ways to make improvised explosive devices (IED),” over “online platforms and encrypted online messaging applications and chat rooms.”

According to the complaint, Tobin admitted to organizing the anti-Semitic vandalism, admitted his membership in the neo-nazi group, suggested it would be “pretty straightforward” to imitate Timothy McVeigh’s 1995 bombing of a federal building in Oklahoma City, and shared his plans to die in a “suicide-by-cop.” 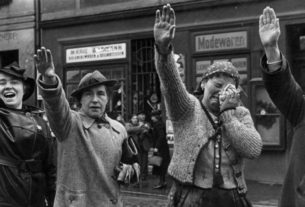 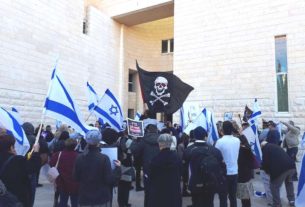 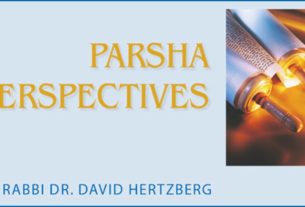