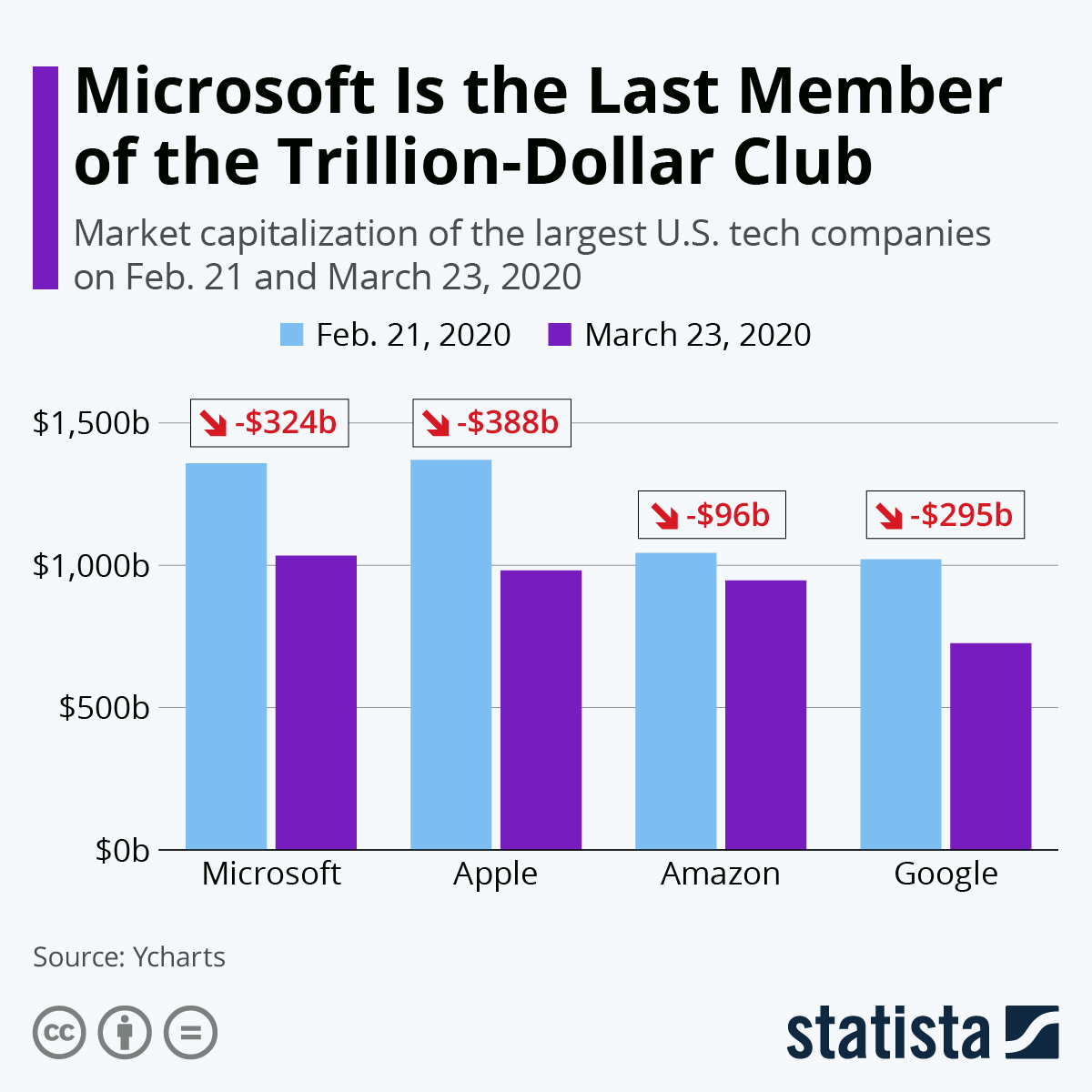 Following a 2 percent drop on Monday, Apple’s market capitalization fell below the symbolic $1 trillion mark for the first time since September 2019. Like many other tech companies, the iPhone maker has been heavily affected by the coronavirus crisis, as it faces supply chain issues as well as declining sales due to widespread store closures and weakening consumer demand.

Since February 21, the last day before news of the virus rapidly spreading outside of China emerged, Apple has lost almost $400 billion in market capitalization, dropping from $1,370 billion on said February 21 to $982 billion by market close on Monday.

As the following chart shows, Apple isn’t the only tech giant to have seen its membership in the trillion-dollar club cancelled in recent weeks. Alphabet and Amazon have also seen their market cap slip below $1 trillion, leaving Microsoft as the last remaining member. The company based in Redmond, Washington even benefitted from the current crisis to some degree. As hundreds of millions of people across the globe are currently forced to work from home, the company’s cloud-based tools included in Office 365 are seeing a surge in usage. 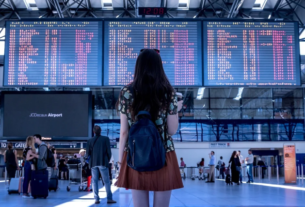 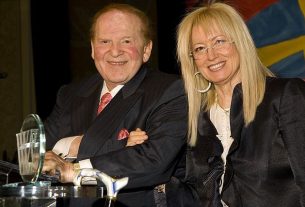 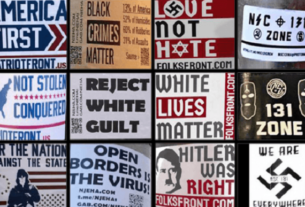