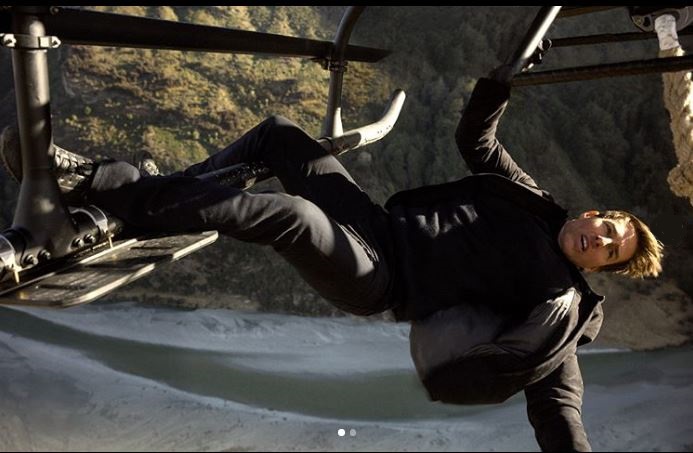 The actor who is used to jumping from rooftops and hanging from helicopters choose this time a more dangerous location, out-of-this-world – in the International Space Station. The first-ever feature film to be filmed off Earth.

NASA head Jim Bridenstine revealed the news in a Tweet last night “NASA is excited to work with Tom Cruise on a film aboard the  Space Station.

NASA is excited to work with @TomCruise on a film aboard the @Space_Station! We need popular media to inspire a new generation of engineers and scientists to make @NASA’s ambitious plans a reality. pic.twitter.com/CaPwfXtfUv

Deadline reported Cruise, 57, will also collaborate with Elon Musk’s SpaceX, to fly to the International Space Station. Musk sounds delighted in his Tweet: “Should be a lot of fun”, he wrote

Should be a lot of fun!

NASA spokesmen also confirmed that the actor will shot the film on the International Space Station, which is actually a multibillion-dollar lab that orbits Earth from more than 400 miles away.

The plot of the movie has not yet been revealed, but it is reportedly probably another one in the “Mission Impossible” series. 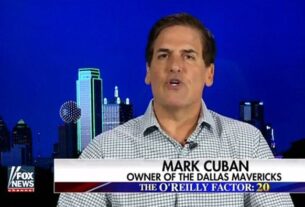 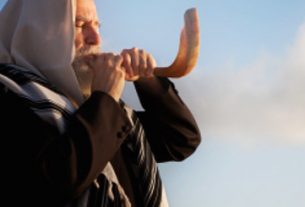 What Will Israel Look Like During The Corona Holidays?