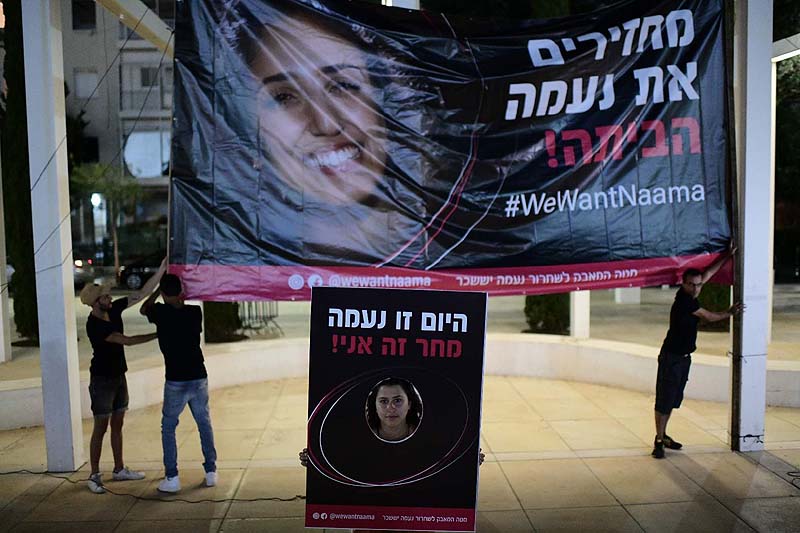 Communication was lost recently with Naama, the Israeli woman, 27, who was sentenced by a Russian court to seven and a half years in prison on drug possession and smuggling charges for holding a few grams of weed, and she was located on Tuesday by the Israeli consul-general in Russia, who reported that she had been transferred to Prison 11, a great distance from Moscow, where she had been held. Her attorney, who visited her there, reported that her terms of imprisonment had worsened significantly, and that she lacked warm clothing.

The lawyer also found out that Naama was banned from receiving the books her family had sent her, and that Naama would soon be moved to yet another prison, but she didn’t know where.

During the meeting with Naama’s family, Netanyahu made it clear that he would do everything he can to take care of her. He said he heard that Naama had been transferred to a different prison and promised he would try to find a way to talk to her or send her a letter, in order to inform her of efforts to bring her back to Israel by the scheduled state visit of President Vladimir Putin.

Back in September, Putin announced he was planning to visit Israel in January, to inaugurate a memorial to World War Two victims in Jerusalem. Putin noted on that occasion that Russia devotes “high attention” to developing mutually beneficial relations with Israel.

Last November, Israel extradited to the US an alleged Russian cybercriminal named Alexei Burkov, whom the Russians had been hoping to bring home in exchange for Naama Issachar, and the Israeli move sealed Naama’s fate. Clearly, the Kremlin is still smarting from that slap in the face.

Burkov is accused of hacking-related charges, including fraud, identity theft, computer intrusion and money laundering. Netanyahu would have to offer a whole lot in exchange for an Israeli girl who was caught with 9 grams of hashish in her pocket. 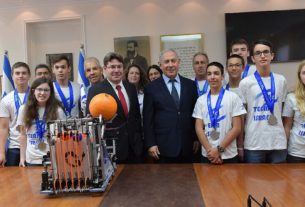 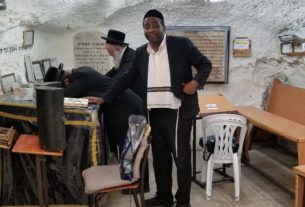 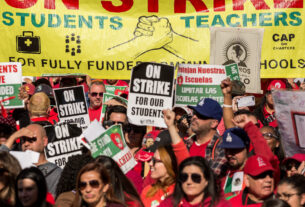