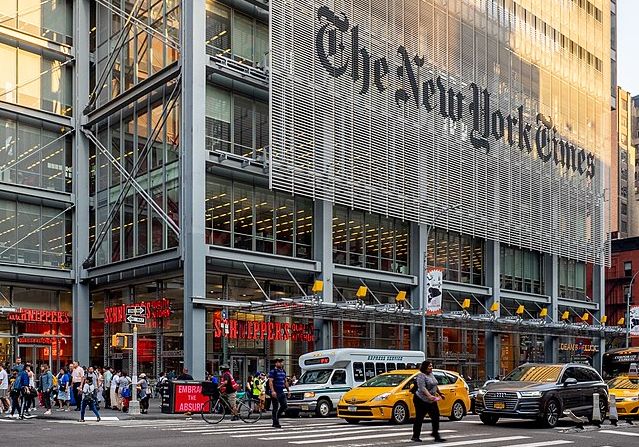 The New York Times (NYT) on Thursday published an article claiming Israel’s Defense Ministry is employing a research team to find possible cures for coronavirus. But, the article says it as being the Defense Ministry is “best known for pioneering cutting-edge ways to kill people and blow things up. Now it is turning to saving lives.”

Twitter users complained the NYT tweet was not at all related to what the story is about.

The conference of Presidents of Major Jewish Organizations called Friday on the NYT to remove the tweet. “Every country’s Defense Ministry is engaged in acts of war and creating new weapons, so presenting Israel’s effort to find a cure for COVID-19 via this prism is considered controversial,” they said.

Later on, The Times post a different tweet. “The latest mission for the Israeli Defense Ministry’s research-and-development team is a high-speed effort to unleash some of the most advanced technologies against Covid-19.” 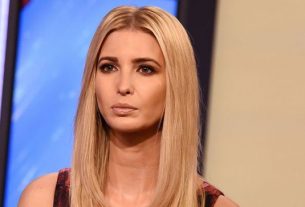 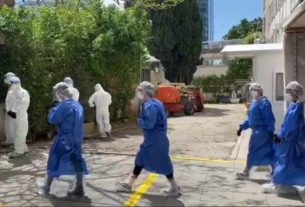 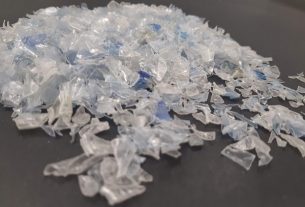