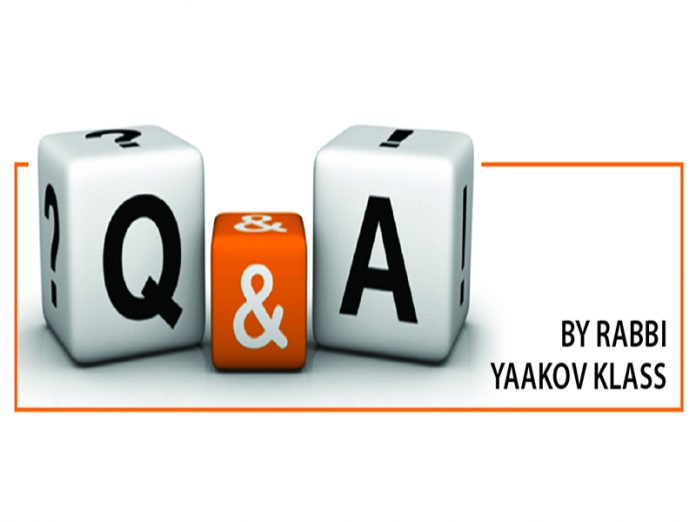 “In a lengthy responsum by Rabbi Saul Israeli, which appeared in the Almanac Shanah be-Shanah in 5725 (published by Heichal Shlomo, Jerusalem), he quotes Rabbi Solomon Duran (Reshbash) from his sefer Eretz Nachalah p. 34 and other supporting gaonim that one is not obliged to settle in the land if one cannot find a livelihood there, for without food and shelter there can be no real ‘settlement.’

“Therefore, Rabbi Lord Immanuel Jakobovits (late chief rabbi of England) quoted this in the book Studies in Torah Judaism, published by Yeshiva University (1965), and stated that the precept of settling in the Land presupposes a comfortable existence and excludes a life involving undue hardships.

“Rabbi Moshe Feinstein (Responsa Iggrot Moshe, Even HaEzer 1, end of chapter 102) states that today there is no mandatory mitzvah requiring one to dwell in Israel. He distinguishes between two distinct categories of positive commandments. There are precepts whose performance is mandatory, e.g. circumcision, wearing tefillin, etc., and others that are not mandated as obligatory responsibilities, but nevertheless, when indeed performed, constitute the fulfillment of a commandment.

“Rabbi Feinstein maintains that even according to Nachmanides, residence in Eretz Yisrael is not obligatory because the commandment is not a mandatory one. According to this interpretation, Nachmanides’ position is that the act of dwelling in Israel constitutes the voluntary fulfillment of a commandment, rather than the discharge of an obligation.

“Lest one thinks that we have become anti-Zionist, I will quote the story told about the Netziv (Rabbi Naftali Tzvi Yehuda Berlin) – the rosh yeshiva in Volozhin who lovingly supported the settling in the Land of Israel. Once, when some leaders of the community complained that the settlers in the Holy Land were not religious or G-d fearing, the gaon posted the following notice in the main synagogue of Volozhin, ‘Dwelling in the Land of Israel is one of the greatest mitzvahs and it matters not who the people dwelling there are.

“‘When Ezra the Scribe gathered the Jews from Babylon to settle in the Holy Land, he chose people from every walk of life. Some were great scholars and G-d fearing people, while others had inter-married with heathen women. Some violated the Sabbath and many never even knew the meaning of the Torah or its mitzvos. All these people were gathered together to rebuild the Holy Land and the Beit HaMikdash. Out of them came the sons and daughters who populated the land and made Israel grow strong again.

“‘Therefore, it is incumbent upon us, the Jews in the Diaspora, to return to the Land of Israel and colonize it again, as did our ancestors of yore. Let us come from all the corners of the world, religious and nonreligious, poor and rich alike, and rebuild the land as did our ancestors, Ezra and the prophets of his time. Through the merit of these endeavors, G-d will bless us all.’”

If we in the diaspora do not immediately return to the land of our heritage, we must at least do all in our power to support Israel and our brethren who dwell there. For example, we can bolster the Israeli economy by buying Israeli products; visit Eretz Yisrael as often as possible and spending money there; give to the numerous charities that support the needy in Israel; and support the various organizations that champion Israel in the halls of Congress and in the various capitals of the world.

May we soon merit the coming of Moshiach and the ensuing ingathering of all of our people to a rebuilt Holy Land, speedily in our days. 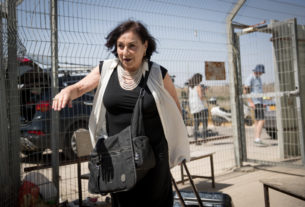 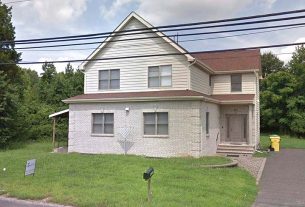 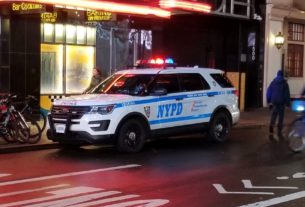