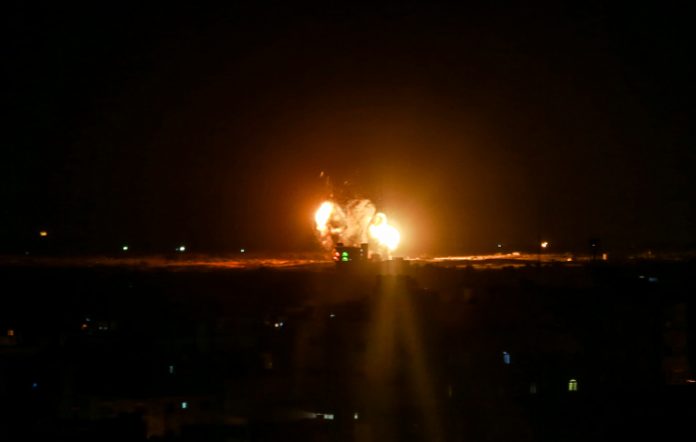 Residents in the southern Israeli city of Ashkelon were awakened shortly after midnight Tuesday night and forced to make a run for their safe spaces after the Red Alert incoming rocket siren dragged them from their beds yet again.

A few minutes later, sources in the security establishment gave the “all clear,” saying the alarm had been triggered by anti-aircraft fire emanating from Gaza that was being directed at Israel Air Force aircraft.

Earlier in the evening Gaza terrorists launched a rocket attack against Jewish civilians living near the southern border. Israel Air Force aircraft were in the skies over Gaza overnight retaliating for the attack.

“If someone in Gaza thinks that he can raise his head after Operation Black Belt, he is sorely mistaken,” Prime Minister Benjamin Netanyahu said in response to the rocket attack fired at southern Israel.

“We will respond vigorously to any attack against us and we will continue to guard the security of Israel on all fronts.” 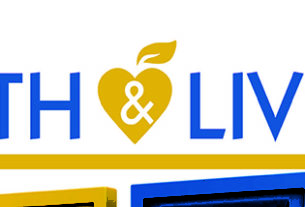 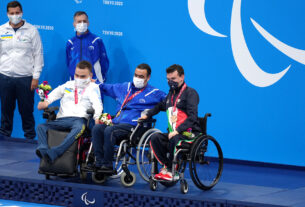 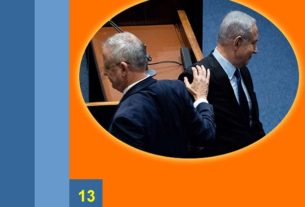