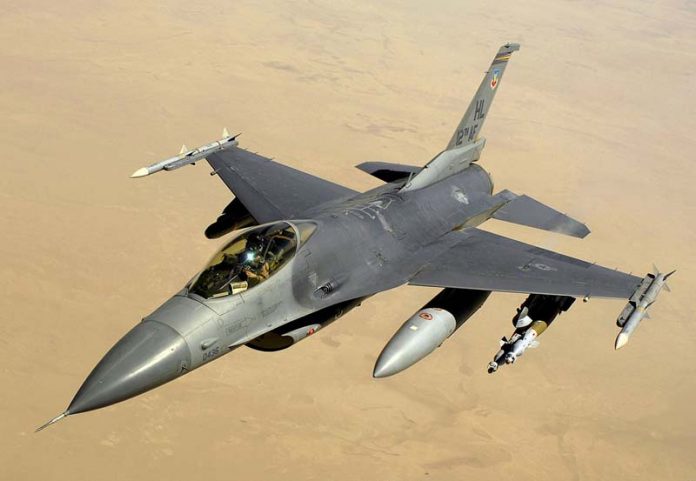 At least five Iranian proxy militia fighters were killed in a pre-dawn air strike early Sunday near the city of Al-Bukamul in northeastern Syria, near the border with Iraq, according to the UK-based Syrian Observatory for Human Rights.

The strikes targeted “positions of Iranian forces and allied militias” on the edge of the city, according to the human rights group, which said “five non-Syrian fighters were killed.” However, the group was unable to provide their nationalities.

Just four day earlier (Dec. 4), an Iranian weapons warehouse was targeted in an air strike in the same area.

Unidentified aircraft fired missiles at the warehouse, which belonged to the Iranian Revolutionary Guard Corps (IRGC). The depot was located at the al-Hamdan airport outside Deir ez-Zor in the Al-Bukamul region in northeastern Syria.

It’s not yet clear who carried out the attack. Israel has made no comment in accordance with the official policy of silence on attacks carried out abroad. 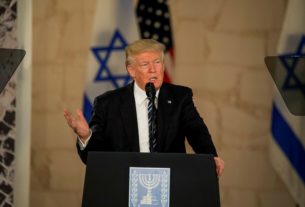 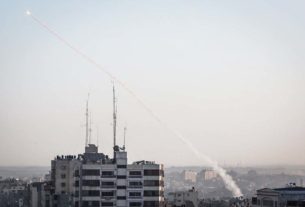 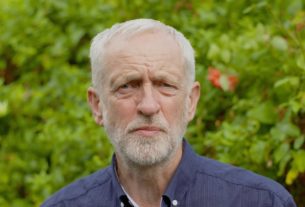