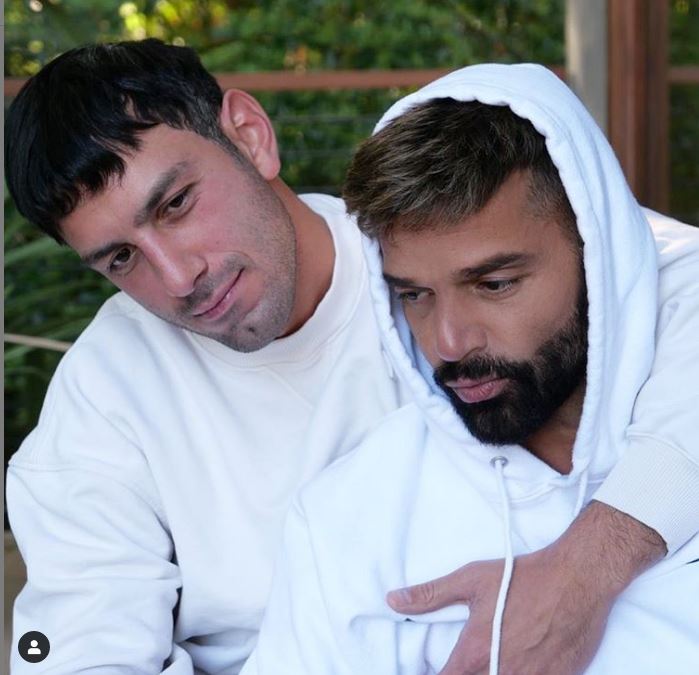 Ricky Martin: “by being Latin, gay, and married to an Arab, I pose a threat in the US”

Ricky Martin said he and his partner are trying to keep their children out of the riots that broke out following George Floyd’s death. To many in the United States, living there with his family is a danger to the public

In an interview filmed from his home in Florida to La Sopa.Com Internet magazine, Ricky Martin addressed the wave of protests by social movements like “Black Lives Matter,” which followed the death of young African-American George Floyd.

The Latin star said he chooses to isolate himself in his Miami estate with his family.

Ricky has been married in 2017 to his partner for the past 6 years, a Syrian-Swedish painter named Juan Joseph. The two have four children together.

“I am a Latino and gay man who is married to an Arab and lives in the United States. I pose a threat to these people, no matter how you look at it,” Ricky told the interviewer. “I didn’t grow up thinking that it would be in the United States, but this is America. And we see that. Now we, as citizens, are photographing the phone with injustice and outrage. ”

Ricky Martin added about trying to keep his children from being exposed to the violent behavior of riot police: “I teach my children to love. But we are realistic. The kids off the screens. ”

At the end of the interview, he said, “I live here. I hear the stories. I feel it doesn’t matter where you are, what your status is, your color. I feel a repulsion that we are talking about this thing in 2020 in the United States. ”

Read more about: #georgefloydprotests, Protests in the US 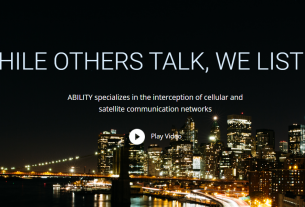 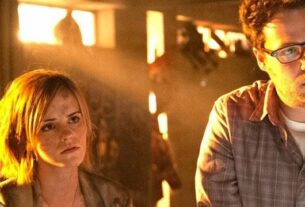 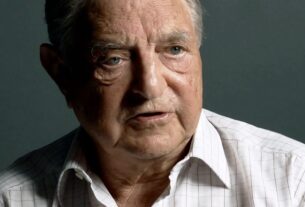