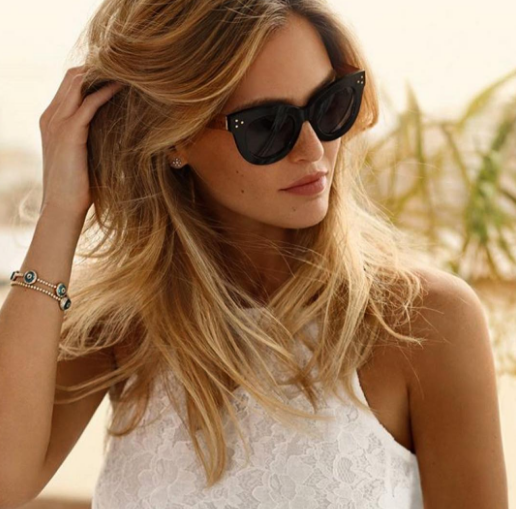 Tzipi Refaeli will serve a 16-month term while her daughter will pay NIS 2.5 million ($725K) fine and do nine months of community service

Bar Refaeli and her mother Tzipi signed on Tuesday a plea deal with prosecutors after being charged for tax evasion. Prosecutors said at Refaeli, 34, and her mother kept tens of millions of shekels in earnings from tax authorities.

The mother who also acted as her business manager bore the heavier sentence. She would be incarcerated for 16 months. The supermodel would serve nine months of community service. The two will also each have to pay NIS 8 million ($2.3 million) in back taxes and a fine of NIS 2.5 million ($725K).

Bar Refaeli was arrest by the Israel Tax Authority in 2017, on suspicion of having evaded taxes for the 2009-2012 period. The question was of Refaeli’s main place of residence.

According to investigators, the model had lied about living most of her time abroad and failed to report to the Israeli tax authorities income, gifts, and celebrity discounts she had received during the same time. She claimed she didn’t know about the efforts made to conceal her earnings during these years.

District court decided that she have to pay taxes on NIS 8 million earnings abroad in 2009-2010. In July 2019, Refaeli appealed to the High Court of Justice against the lower court decision. The appeal was withdrawn as part of her plea agreement.

Bar claimed that she had lived in the U.S. to be close to her boyfriend in 2007, actor Leonardo DiCaprio, and that she was therefore not liable to pay taxes in Israel.

The Tax Authority claimed that she had defrauded the state concerning her place of residence and that throughout the period in question she had in fact been living in Israel. 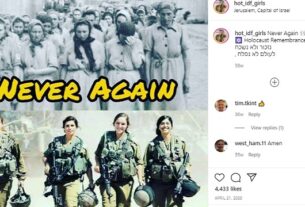 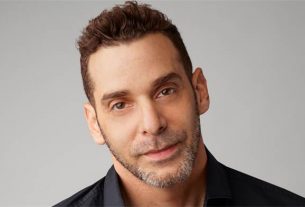 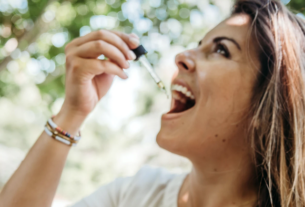