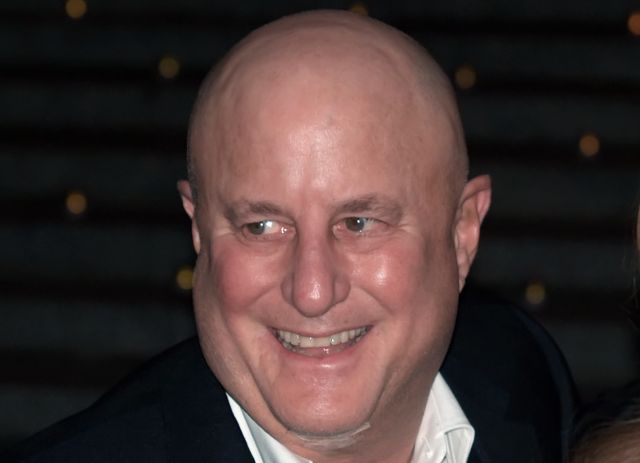 Billionaire Ron Perelman seems to be selling off all of his assets these days. Is he just retiring? Is he amassing cash for a new investment? Is it because of the Corona Virus? Or maybe Perelman knows something that the rest of us do not.

Financial Times reports that he is selling off his 40% stake in Scientific Games to Australian fund Caledonia. Perelman could clear $800 million from the sale. In July the 77 year old investor unloaded AM General, the maker of Humvee military jeeps. It was reported at the time that the company was sold for a “bargain” price.

Perelman has also been selling off his art collection too. In July he made $37.3 million for a Joan Miró and a Henri Matisse painting. He now has Sotheby’s hawking off more of his art.

The New York Post reports that Ron Perelman is also selling his Hamptons estate for $180 million. Called “The Creeks,” the estate sits on 57 acres of land along Georgia Pond.

Ron Perelman recently explained his moves to Vanity Fair saying, “A simpler life, with less running around and more time with my family, including homeschooling our youngest children, has energized me and taught me new things. For the future, I will spend my time more with my family and all my children, seeking new investment opportunities, and running our companies.”

A source told the New York Post that Perelman may be engaging in a sell off due his recent health problems. “He was sick and had an operation on his leg,” said the source. “Maybe this is part of estate planning. You just don’t know. But this is a pre-vaccine Covid market and the impact and reach of it is worldwide.”

According to Forbes, Ron Perelman is worth $6.2 billion and has a diverse array of holdings, from candy to cosmetics. He is a longtime shareholder of cosmetics giant Revlon. Perelman learned about business from his father. He attended board meetings with him while in elementary school. He is a prolific art collector with thousands of items in his portfolio. 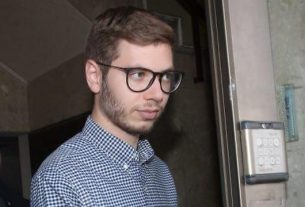 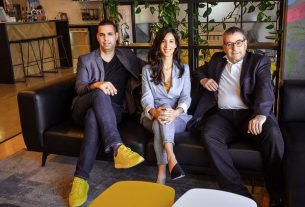 Aristagora VC To Invest $60Mmillion From Japan Into Israeli Startups 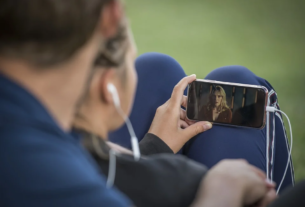 How to Make a Promotional Video in 6 Simple Steps