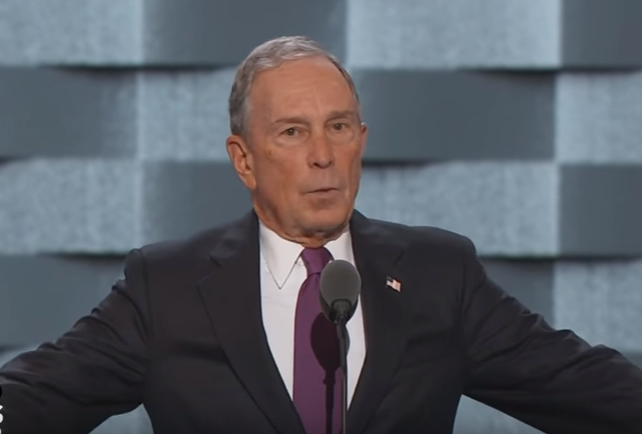 The Joe Biden 2020 campaign just got a big boost. Mike Bloomberg promised to spend $100 million to help the Democrat win the state of Florida. Florida has been a battleground state since Bill Clinton won it in his 1996 reelection. Barack Obama won the state in 2008 and everyone remembers what happened there in 2000.

Last time many people criticized Hilary Clinton for pushing hard in Florida in 2016 while ignoring the states like Michigan and Wisconsin which she lost to Trump. That mistake cost her the election.

Mike Bloomberg blew $100 million of his own money in an embarrassing attempt to win the Democratic Presidential nomination this year. In the end he dropped out early and did not win a single delegate. Now the Washington Post reports that he will spend that much mostly on television and radio ads in Florida alone. The news comes not long after it was reported that the Trump 2020 campaign squandered almost all of the more than $1 billion it had raised before the end of August.

“Voting starts on Sept. 24 in Florida, so the need to inject real capital in that state quickly is an urgent need,” Bloomberg adviser Kevin Sheekey told the Washington Post. “Mike believes that by investing in Florida, it will allow campaign resources and other Democratic resources to be used in other states, in particular the state of Pennsylvania.”

President Trump has of course slammed the billionaire businessman for the move. He posted on Twitter, “I thought Mini Mike was through with Democrat politics after spending almost 2 Billion Dollars, and then giving the worst and most inept Debate Performance in the history of Presidential Politics. Pocahontas ended his political career on first question, OVER!,” Pocahontas is Trump’s derogatory nickname for Senator Elizabeth Warren.

The President also took the opportunity to level groundless slurs on Bloomberg tweeting, “In the highly competitive world of high tech, how come nobody has ever challenged Mini Mike Bloomberg and his very average, & supposedly outdated, ‘stuff’ that he sells to so many? Did he use his position as Mayor of New York to create what is now a monopoly? Just askin’?,”

I thought Mini Mike was through with Democrat politics after spending almost 2 Billion Dollars, and then giving the worst and most inept Debate Performance in the history of Presidential Politics. Pocahontas ended his political career on first question, OVER! Save NYC instead. https://t.co/WgbVvEUt2N 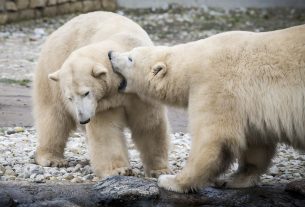 The Trump administration to open the Arctic National Wildlife Refuge to oil and gas co. 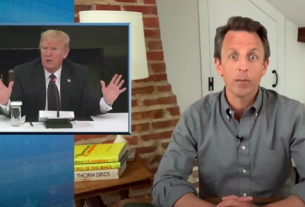 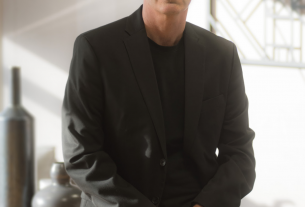 Universal Music Group Launches in Israel: “We Will Introduce Local Cinema to America”