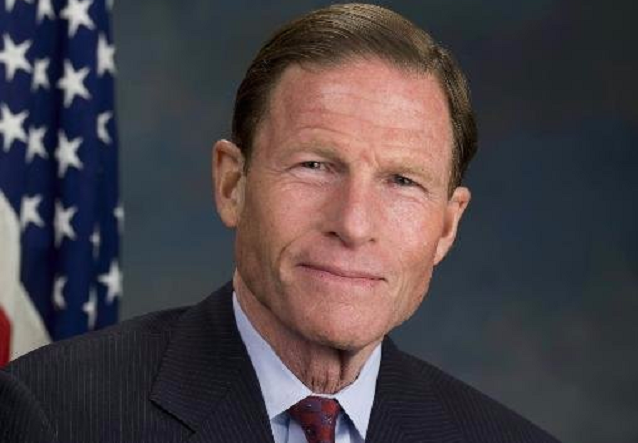 Connecticut Senator Richard Blumenthal has promised to “fight like hell” against any nominee that President Trump puts forward to replace the late Supreme Court justice Ruth Bader Ginsburg. The Senator is also opposed to new cell phone plans which are partially subsidized by advertising that AT&T is planning to introduce.

More than four years ago the Senate Republicans refused to even grant then President Obama’s Supreme Court nominee a hearing. Obama had picked a replacement for the late Justice Antonin Scalia who had passed away saying that it was too close to new elections to allow the President to appoint a Supreme Court justice. Now they are taking the opposite approach with the vacancy left by Judge Ginsburg and Democrats are crying foul.

On the plans of the Senate Republicans to allow the Trump Administration to push through a new Supreme Court justice to replace Ruth Bader Ginsburg so close the 2020 Presidential elections, Senator Blumenthal said, “As to the appointment of Justice Ginsburg’s successor, I couldn’t improve on what Mitch McConnell said after Justice Scalia’s death: The American people must have a voice in the selection of their next Supreme Court Justice. Therefore, this vacancy should not be filled until we have a new president.”

“This close to the election, there is no way that the United States Senate can or should act before the voters decide.”

The Senator also tweeted, “If Republicans recklessly & reprehensibly force a SCOTUS vote before the election—nothing is off the table.”

No matter who Trump’s nominee is, his treacherous rush denies Americans their say. He’s usurping their votes & upending democracy. https://t.co/8EhFV4MyGL

As for cell phones, the Senator is not happy with the AT&T plans because he feels that it would amount to a form of spying on the consumers as the company would utilize targeted advertising. Senator Blumenthal also pointed out that AT&T had previously promised not to take such measures.

“Consumers expect that their phone and broadband providers are not spying on their phone calls and web browsing or using their private data for commercial gain,” wrote Blumenthal to AT&T CEO John Stankey. “Now, more than ever, Americans rely on internet access for their employment, education, and entertainment – such reliance must be accompanied by strong safeguards and corporate commitments. Americans are already concerned about the use, misuse, and sharing of their personal information. They should not have to choose between signing up for a basic necessity and their right to privacy.”

The senator lambasted the company for the use of its data broker service Xandr, which trades in consumer information and uses it for ad targeting, and the company’s current policy which does not require consumers’ consent before sharing their personal data with non-AT&T companies for marketing and ad purposes, writing: “The prospect of AT&T monitoring consumers’ phone and internet records, matching them across devices and data broker records, and then using that private information to manipulatively target people is outright chilling.”

Blumenthal also pointed out that the company has previously told the public, the FCC, and Congress that it supports a national privacy law and respects consumer privacy, yet its new plans show it is backtracking on its promises, writing: “[a]nnouncements about ad-supported plans fly in the face of these commitments and come at a time when consumers are fed up with how companies treat their data.” 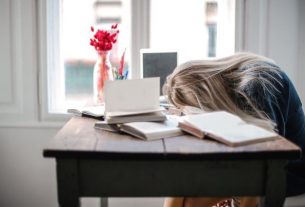 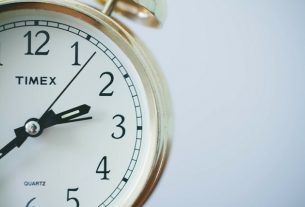 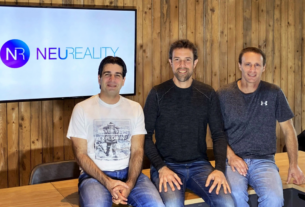