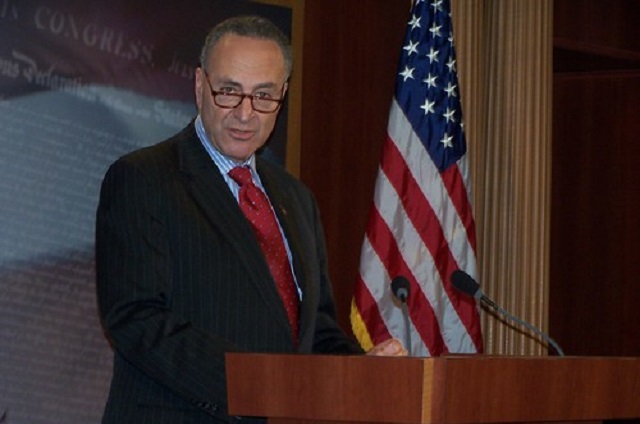 The Minority Leader also took over the Senate floor over health care.

New York’s Charles Schumer is getting very vocal and daring these days. Not only has he come out in favor of granting statehood to both the District of Columbia and Puerto Rico, he has also used a rare Senate maneuver in defense of the Affordable Care Act.

Statehood for DC is not likely to happen because Republicans now that t means giving Democrats two extra Senate seats. The District is decidedly Democratic. It does, however, currently have the vote in Presidential elections.

Puerto Rico, on the other hand, is a territory of the U.S. and has no say in elections for the Presidency. And it is also seen as leaning Democrat in light of its financial problems. But voters there can never decide on statehood or full independence since any vote is always split three ways – for statehood, for independence, or to remain a territory. So neither statehood nor independence can get a majority in a territory wide referendum.

In an interview with MSNBC Senator Schumer said, “I’m not busting my chops to become majority leader to do very little or nothing. We are going to get a whole lot done. And as I’ve said, everything, everything is on the table.”

“I would — believe me, on DC and Puerto Rico, particularly if Puerto Rico votes for it, DC already has voted for it and wants it. I’d love to make them states,” he added.

Senator Schumer also managed to take control of the Senate floor by taking advantage of a rule not generally used which allows each Senator to call for cloture on a specific debate. He did so in order to try and stop Republicans from undoing the Affordable Care Act which was passed under President Obama. After the death of liberal justice Ruth Bader Ginsburg last month Republicans pledged that her replacement on the Supreme Court would be someone who would vote to undo what has become known as “Obama Care.”

“This is a one-two punch to the American people. First, vote against our motion to protect Americans’ health care. Second, vote for Judge Amy Coney Barrett, who wants to take away your health care. Every, every, every action of the Republicans shows which side they are on.”

But Senator Schumer’s actions have been described as nothing more than a stall tactic. It only buys Democrats a little bit of time as there is no real way for them to block Senate Republicans from confirming Judge Amy Coney Barrett as Ruth Bader Ginsburg’s replacement on the Court. As long as the Republicans control the Senate they are constitutionally allowed to move forward with the confirmation.

They can do this either before or after the November 3 elections, even if President Trump loses to Joe Biden. They can do this even if the Democrats win a majority of the Senate’s seats in the election, right up until January 1, 2021, when the new senators will take office. 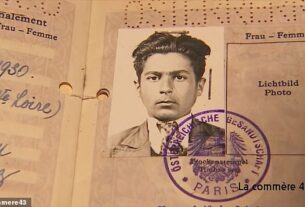 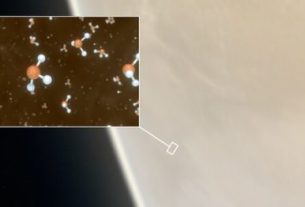 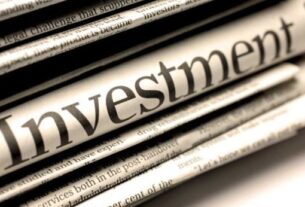