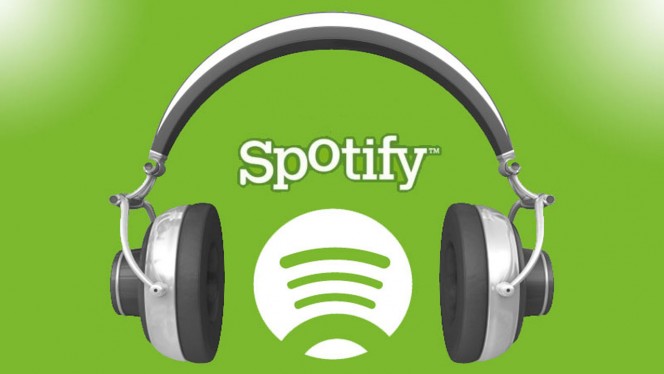 You can even use Spotify on an old iPod.

This comes after Google developed new tech which will let people find the name of a song whose tune they cannot get out of their heads just by humming a few bars. So what could be next? New tech which connects directly to your brain to know exactly which music will suit your needs at a given moment?

Spotify explained in its patent that this will allow it to determine behavioral variables like a user’s mood, favorite genre of music, or their demographic. Each of these can correspond to different personality traits of the individual user. The new technology also has a method for processing a provided audio signal that includes speech content and background noise. It can them identify playable content, based on the processed audio signal content.

“What is needed is an entirely different approach to collecting taste attributes of a user, particularly one that is rooted in technology so that the above-described human activity (e.g., requiring a user to provide input) is at least partially eliminated and performed more efficiently,” said Spotify.

“A MORE BASIC APPROACH MIGHT SIMPLY CATEGORIZE [A USER’S] EMOTION INTO HAPPY, ANGRY, AFRAID, SAD OR NEUTRAL PROSAIC INFORMATION (E.G. INTONATION, STRESS, RHYTHM AND THE LIKE OF UNITS OF SPEECH) CAN BE COMBINED AND INTEGRATED WITH ACOUSTIC INFORMATION WITHIN A HIDDEN MARKOV MODEL ARCHITECTURE, WHICH ALLOWS ONE TO MAKE OBSERVATIONS AT A RATE APPROPRIATE FOR THE PHENOMENA TO BE MODELED.”

Meanwhile, one prodigious Spotify user has shown that the service can even be used on a 17 year old iPod. According to a report by Engadget. YouTuber Guy Dupont updated a 4th-generation iPod Classic to run Spotify.

But this was not a simple task. The original device does not come with Wi-Fi. So Dupont needed to invest in some new parts and a great deal of his time upgrading the device. His video explains how he did it. 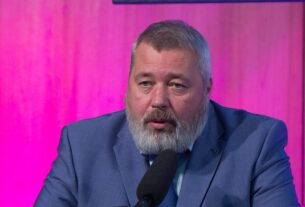 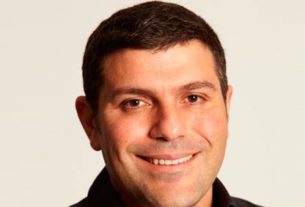 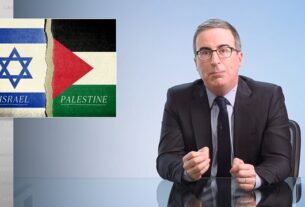