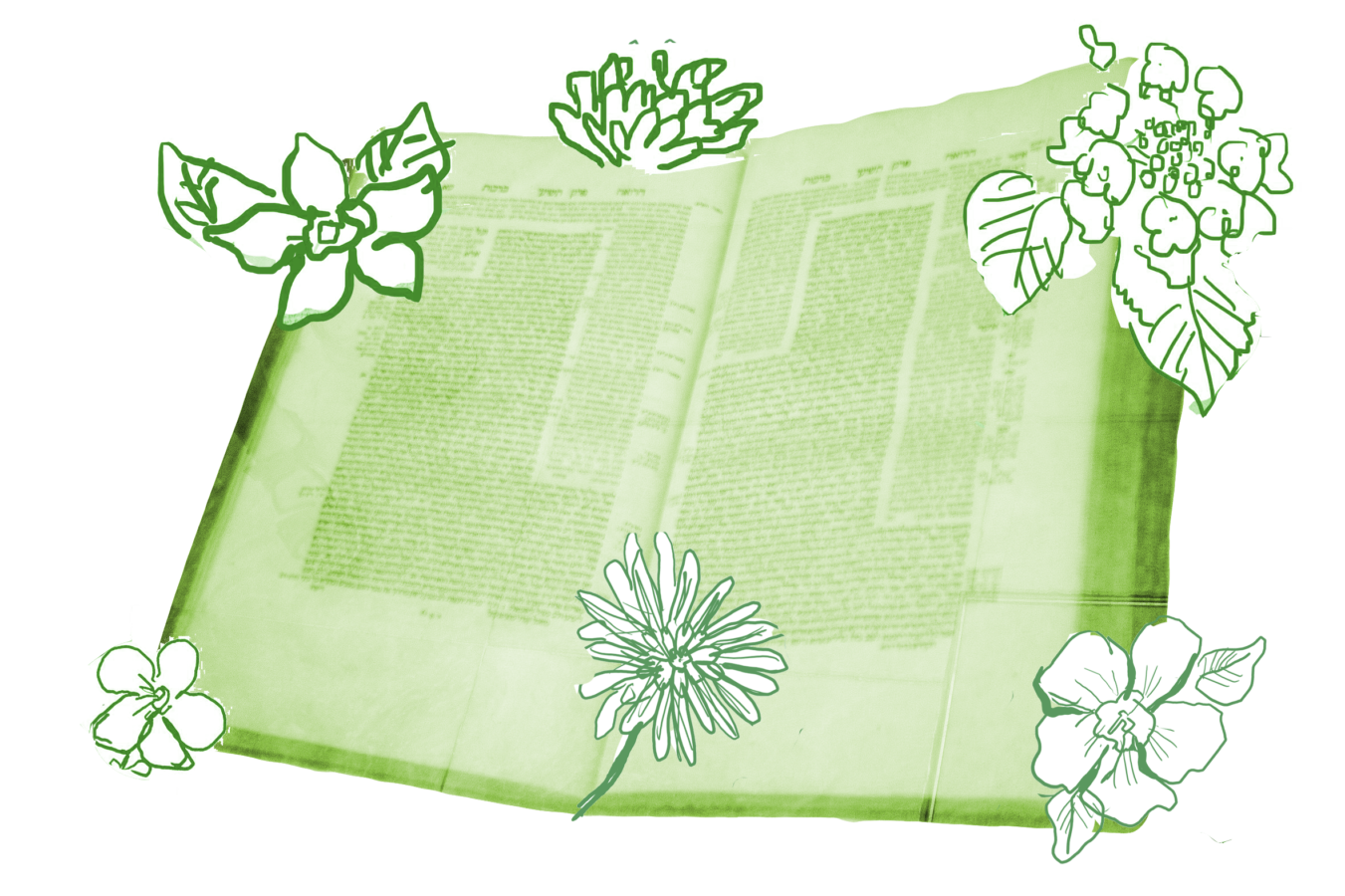 Having wrapped up its conversation about using an elephant as the wall of a sukkah, the rabbis now consider an even wackier use for the side of an animal: to write a divorce document. I kid you not.

The rules and procedures for a Jewish divorce (about which we’ll learn in Tractate Gittin) are derived by the rabbis from Deuteronomy 24:1: ”When a man takes a wife, and marries her, and it comes to pass if she finds no favor in his eyes, because he has found some unseemly thing in her; that he write her a scroll of severance and give it in her hand, and send her out of his house.”

Rabbi Yosei HaGelili teaches that one cannot write a bill of divorce on an animal because the verse declares that the document should be “a scroll.” His logic is as follows:

In other words, though a scroll is made of parchment that comes from the side of an animal, the side of a living animal is not a scroll!

The sages have a different opinion:

If the verse had said, “that he write for her in a scroll,” it would be as Rabbi Yosei said, that a bill of divorce may be written only on a scroll. But what is written is “that he write her a scroll” which comes to teach that a written account of the matters is required.

According to the sages, all that is necessary is that he write the document. What he writes it on — even if it’s a live animal — doesn’t matter.

The disagreement between the sages and Rabbi Yosei is a classic talmudic dispute. Each side has a different approach to reading the verse from the Torah which leads to a difference of opinion about a matter of law.

Yet, as I read it, I couldn’t help wondering: Are they for real?

It was a familiar voice. If memory serves me correctly, I heard it yesterday too: “What!? Is it possible that the rabbis are really considering the possibility that someone would use an elephant as the wall of their sukkah?”

While these discussions display the rabbinic imagination run wild, there is something else going on. You see, the rabbis like to categorize things. And for them, domesticated animals fit into the larger category of property. Like other kinds of property, they can be bought and sold. Animals are particularly valuable property because they generate other resources (e.g. milk, leather, wool and meat), provide labor and serve as modes of transportation.

But animals also have agency. As living beings they can act out, be disruptive and cause damage. This makes them different from other forms of property.

As talmudist Beth Berkowitz points out: “While animals are frequently grouped with inanimate property, [when used as the wall of a sukkah or as a document] they actually become inanimate property. But these extreme cases … bring to light a paradox that resides within the norm. It is the paradox captured by the word ‘livestock,’ which combines the attribute of life with the stuff-ness of stock, and that is also reflected in the Talmudic expression, ‘a thing that has in it the breath of life.’”

If animals are objects, some talmudic rabbis argue, we should be able to use them as objects, even if that means that they will serve as construction materials or as the documentation from legal agreements. Alternatively, as living beings with agency, others feel animals are a unique form of property and cannot be treated as objects in all scenarios.

In the end, the dispute may not be about how each rabbi interprets a verse from the Torah, but rather, about how the animals fit into the greater rabbinic scheme of things.

If this caught your attention, stay tuned for Seder Nezikin where we’ll take a deeper dive into rabbinic thinking about animals and how it affects civil law.

Read all of Sukkah 24 on Sefaria.

This piece originally appeared in a My Jewish Learning Daf Yomi email newsletter sent on July 31st, 2021. If you are interested in receiving the newsletter, sign up here.

The post Sukkah 24 appeared first on My Jewish Learning. 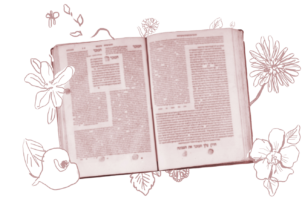 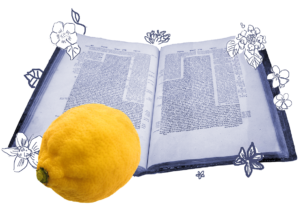