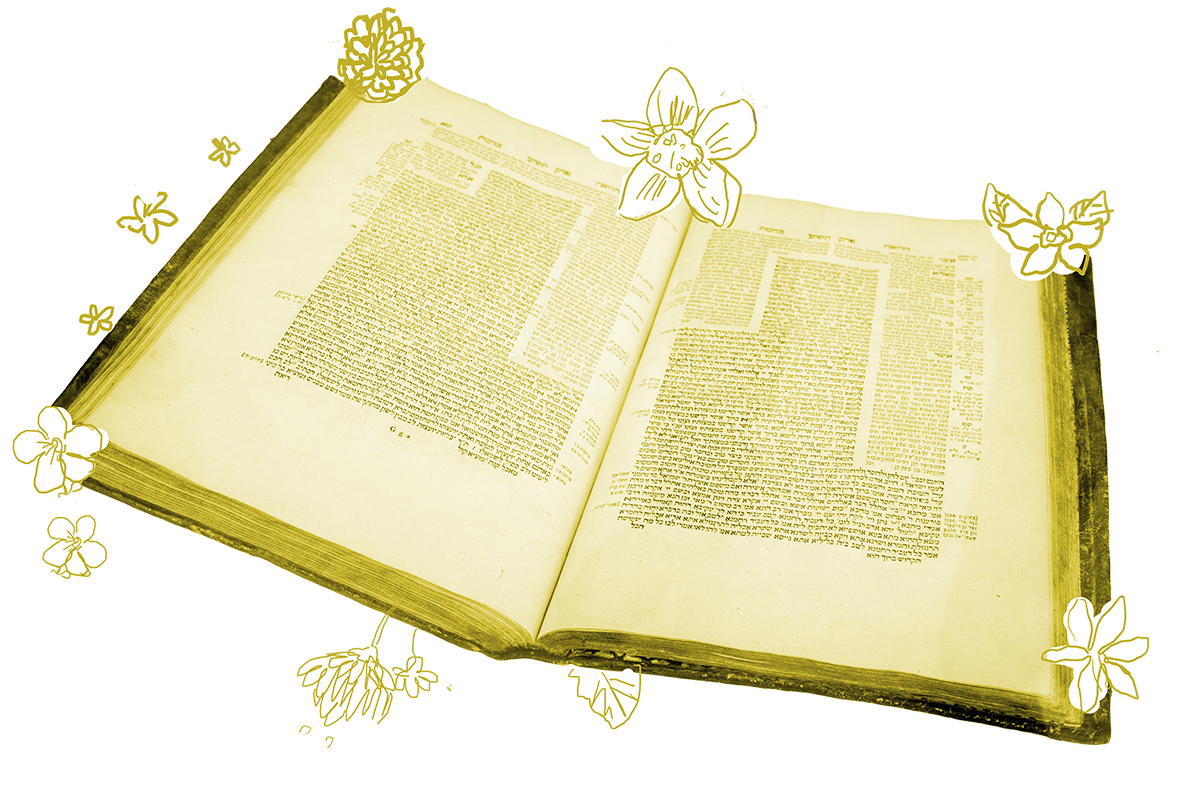 The opening pages of Tractate Sukkah explore, among other things, the essential requirements for a sukkah. On today’s daf, we learn from Rav Shmuel bar Yitzhak that:

The law is that one’s sukkah must be large enough to hold one’s head, most of one’s body, and one’s table.

This ruling is of particular note because it is one of only a handful of cases where the law follows the position of Beit Shammai instead of the more lenient Beit Hillel. Their disagreement is found in a mishnah that we will read in a few weeks and is quoted on our page:

In the case of one whose head and most of his body were in the sukkah and his table was in the house, Beit Shammai deem it unfit and Beit Hillel deem it fit.

From where do you conclude that Beit Shammai and Beit Hillel disagree with regard to the minimum measure of a small sukkah? Perhaps it is with regard to a large sukkah that they disagree, and in a case where one is sitting at the entrance of the sukkah and his table is inside the house. As Beit Shammai hold that we issue a decree to prohibit one from sitting that way lest he be drawn after his table while eating, to the extent that his head and most of his body will be inside the house and not inside the sukkah. And Beit Hillel hold that we do not issue that decree.

Rav Nahman’s challenge exposes the assumption underlying Rav Shmuel’s opinion, namely that Hillel and Shammai are arguing about what constitutes the minimum size of a legal sukkah. In this reading, Shammai holds that a sukkah must be large enough to hold a person and their table, while Hillel maintains that it does not. But Rav Nahman asserts that they might actually be arguing about a case in which a person sitting in a sukkah has chosen to eat from a table located in their house, even though the sukkah is large enough to accommodate both the person and the table. In that reading, Shammai holds that this practice is unacceptable, while Hillel holds that it is.

So which reading is better? Are Beit Hillel and Beit Shammai arguing over how big a sukkah must be or about the permissibility of eating from a table outside a sukkah even when it’s possible to fit the table inside?

Mar Zutra suggests that we use the language of the mishnah to figure it out. If the dispute were about a person sitting at the entrance of a large sukkah, he argues, Hillel and Shammai would have said whether the person had fulfilled his obligation to sit in a sukkah or not. But because they refer to whether “it” is fit or not, it is clear they are arguing about the minimum size of a sukkah.

In response, the Gemara notes that the mishnah refers to “one whose head and most of his body were in the sukkah.” That the subject of this phrase is “one” and not “the sukkah” suggests that the debate is about the person and not the sukkah, supporting Rav Nachman’s theory that Hillel and Shammai are arguing about a case with a large sukkah.

This close reading of the language exposes an important characteristic of the Mishnah: It’s not always clear what it means.

So how does the Gemara deal with this? Rather than choose one reading over the other, the Gemara concludes that Beit Hillel and Beit Shammai must disagree both about the minimum size of a sukkah and the specific case of the sukkah sitter who chooses to eat from a table that is in the house.

This path is not surprising. The Gemara often endorses multiple readings rather than choosing one over another. And as we have seen, both Rav Shmuel and Rav Nachman offer plausible readings of the mishnah. Without strong evidence to reject either, why not accept both?

Read all of Sukkah 3 on Sefaria.

This piece originally appeared in a My Jewish Learning Daf Yomi email newsletter sent on July 10th, 2021. If you are interested in receiving the newsletter, sign up here.

The post Sukkah 3 appeared first on My Jewish Learning. 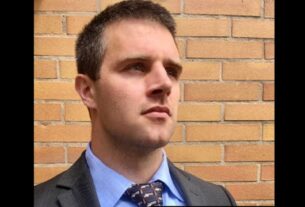 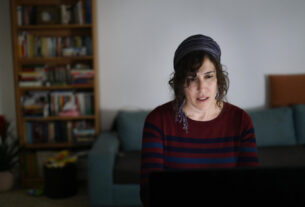 Can Orthodox Women Have Jobs? 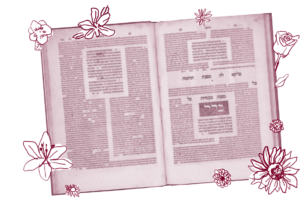