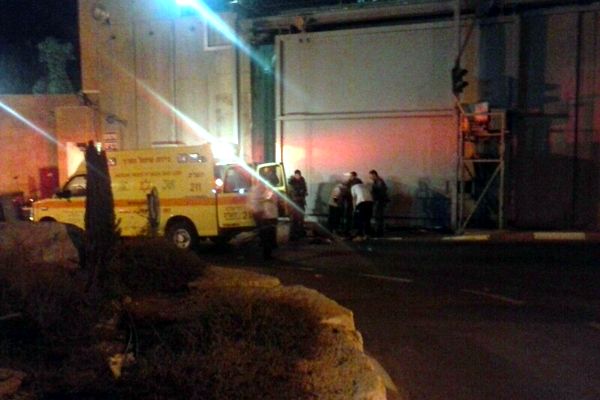 Palestinian Authority terrorists hurled two pipe bombs Thursday night at the compound surrounding the Tomb of the Biblical Matriarch Rachel, on the outskirts of southern Jerusalem near Bethlehem, according to Israel’s Channel 13 television news.

The bombs exploded in the nearby parking lot, causing damage to two vehicles, but miraculously, there were no injuries.

Israel Border Guard Police officers searched the area, and a sapper has been summoned to the site as well. 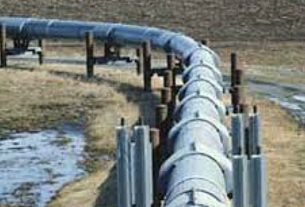 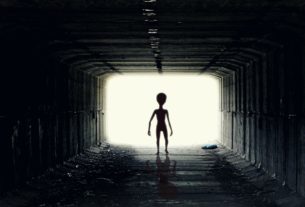 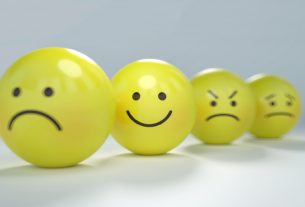