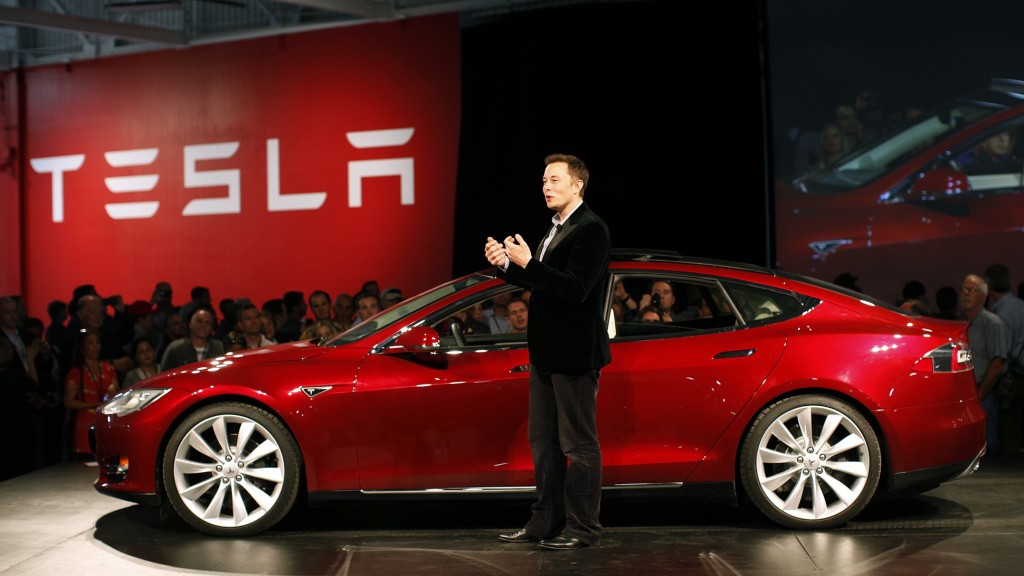 Elon Musk’s company will soon accept it as payment.

Tesla is so high on Bitcoin that the company just invested in $1.5 billion worth of it. Well, actually, it should be said that its owner Elon Musk is high on Bitcoin. He will even let you buy a Tesla car with it someday soon.

Previously one of its detractors, Elon Musk recently became a Bitcoin convert of sorts. He said about it that he now thinks that Bitcoin is a good thing adding, “I’m late to the party, but I am a supporter of bitcoin.”

(Read our “Billionaires On Bitcoin – From Carl Icahn To Mark Cuban, What Do They Really Think?”)

Well Musk and Tesla may be betting on cryptocurrency, also known as blockchain, but not everyone is so high on it. But that did not stop the news causing a spike in Tesla stock’s value in trading today.

The news of the Bitcoin investment came when Tesla’s SEC filing was made public. The company explained that it made the investment because Bitcoin offers. “more flexibility to further diversify and maximize returns on our cash.”

But Tesla did acknowledge the risks. It also said that blockchain’s, “long-term adoption by investors, consumers and businesses is unpredictable,” and the very nature of a virtual currency existing only on the Internet obviously leaves it open to hacking, manipulations and fraud.

Just think of the recent cases of Bitcoin online “banks” that were hacked or people who have actually forgotten their passwords and so cannot access their money. This is different from forgetting a bank account password since that money actually exists somewhere and there will always be a way to prove ownership of an account.

In the same filing Tesla declared its intent to soon accept it as a form of payment. Tesla said that it will do so in the near future, “… initially on a limited basis, which we may or may not liquidate upon receipt.”

Such announcements have sent the Value of Bitcoin soaring recently. But this does not make it safe. In fact, as more companies agree to treat it as a currency, governments will move forward to regulate it. They will also require crypto investors to pay taxes on their profits as they would for any commodity. So every Bitcoin spent on products would need to be declared for the assessment of capital gains taxes.

In the end it would lose one of its biggest selling points – its anonymity. So the success of block chain would, in effect, also constitute its undoing. 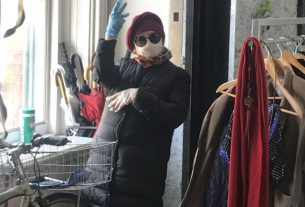 Living in NYC during the Corona Virus 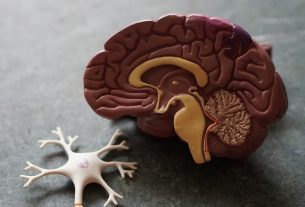 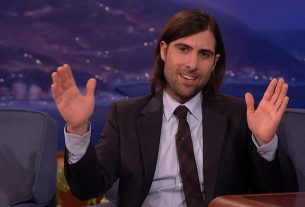