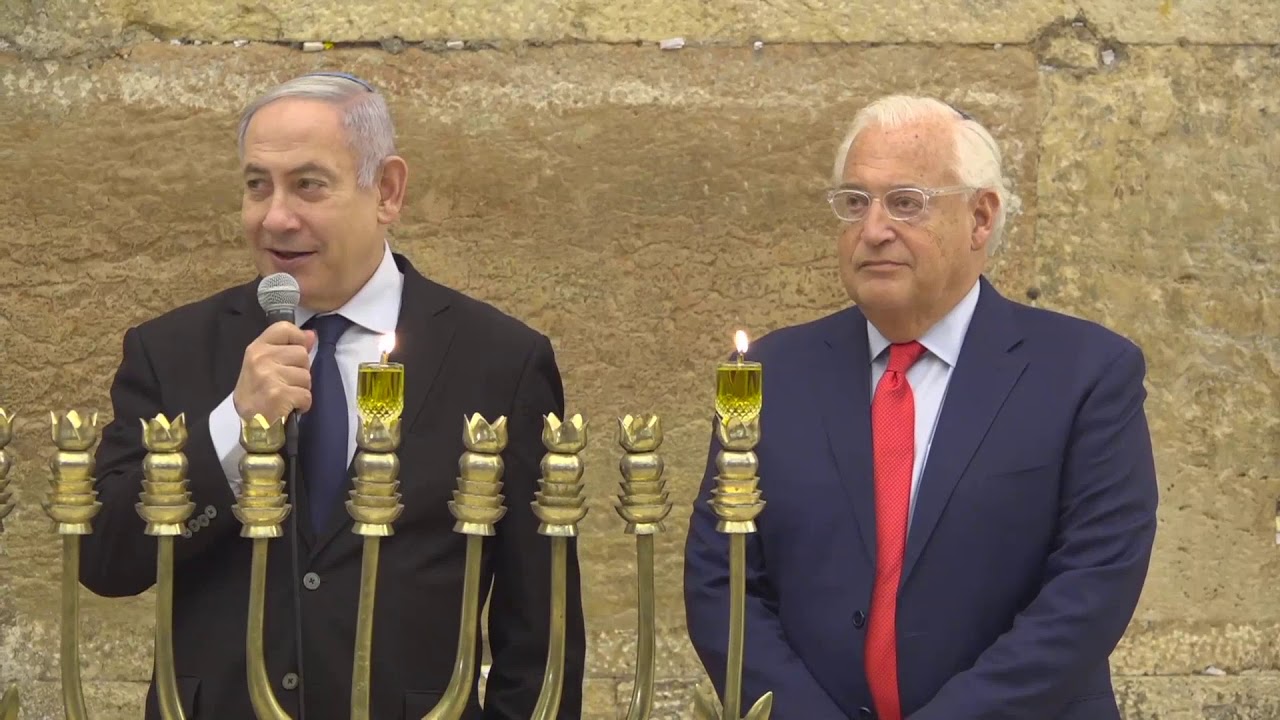 “Chanukah is called the festival of light,” said Friedman. “Each day we increase with an additional candle the amount of light that comes from the Hanukiyah. It is not just symbolic, it is also the sense of really illuminating the world.

“Twenty-two-hundred-years-ago, just behind me, the festival of Hanukkah began when the Maccabees purified the Temple and restored those great Judeo-Christian values from those who sought to destroy the Jewish people.”

Netanyahu added that the Jews have fought “against immeasurable odds, as no people has fought against throughout history. We crossed the abyss from extinction to survival, to independence, and now to a thriving democracy.”

“And yet we find ourselves now in the beginning of the 21st century, in 2019, where the International Criminal Court, that should know otherwise, has set forth decrees that are just as anti-Semitic as the decrees of the Seleucid Greeks.

“Pure anti-Semitism, that is what the ICC has done, and we will not bow our heads,” the prime minister said.

Netanyahu later also thanked the Trump administration for its declaration that Israeli towns in Judea and Samaria are not in violation of international law, saying, “I thank the American government, President Trump, and Secretary Pompeo for standing with Israel and standing with the truth once again.” 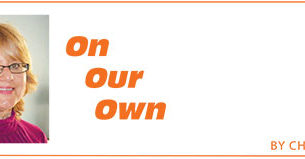 Time To Emulate The Maccabees 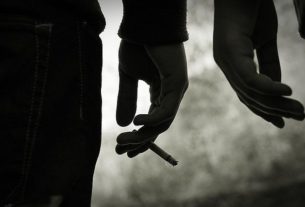 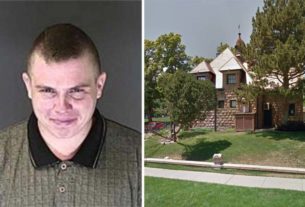