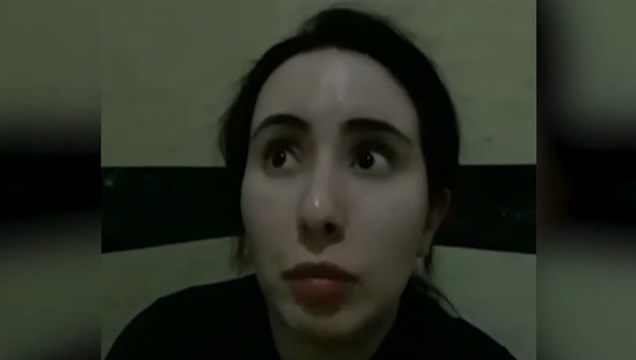 Dubai’s Princess Latifa, full name Sheikha Latifa bint Mohammed Al Maktoum, is making headlines with a newly released video in which she pleads for help. The member of a UAE royal family has been kept hidden since she famously tried to run away from home in 2018.

BBC Panorama obtained a video made by the princess whose father, Sheikh Mohammed bin Rashid Al Maktoum, currently serves as both the Vice President and Prime Minister of the United Arab Emirates.

It was in February 2018 that Sheikha Latifa tried to make her “escape” from the UAE. Together with a Finnish friend named Tiina Jauhiainen the princess travelled by car to neighboring Oman. From thee they pretended to go out on a jet ski excursion, but instead of returning to shore the two joined former French intelligence officer Hervé Jaubert on the yacht Nostromo out at sea.

“I haven’t left the country since 2000. I’ve been asking a lot to just go travelling, to study, to do anything normal. They don’t let me. I need to leave.”

But in March 2018 the Nostromo was intercepted by Indian authorities. Sometime after that Princess Latifa was returned to the United Arab Emirates.

In her new video she describes the harrowing circumstances of her capture almost three years ago. The Princess says that someone came aboard the yacht and forcibly injected her with something and then transferred to an Indian military ship.

“The commandos carried me through this corridor, and to a big room, and there was in front of me like maybe four or five generals,” describes Princess Latifa. “I’m repeating to them ‘my name’s Latifa al Maktoum’. I don’t want to go Dubai, I want to get asylum. I was in international waters, you should let me go.”

Today she declares, “I’m a hostage. This villa has been converted into jail. All the windows are barred shut, I can’t open any window. I’ve been by myself, solitary confinement. No access to medical help, no trial, no charge, nothing.”

She explained that the video was filmed in a bathroom because, “this is the only room with a door I can lock. I’m a hostage. I am not free. I’m enslaved in this jail. My life is not in my hands.”

The BBC released a statement in support of the video’s veracity saying, “BBC Panorama has independently verified the details of where Latifa was being held hostage. She was guarded by around 30 police, working on rotation, both inside and outside the villa. The location is just metres from the beach. It is not known if she is still there,” the press release says. 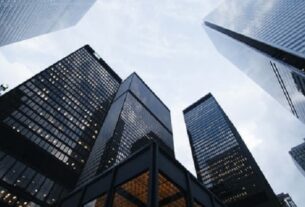 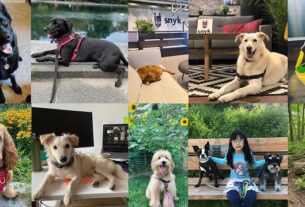 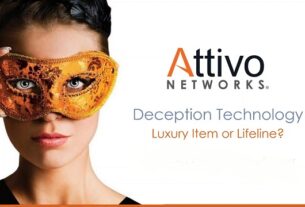