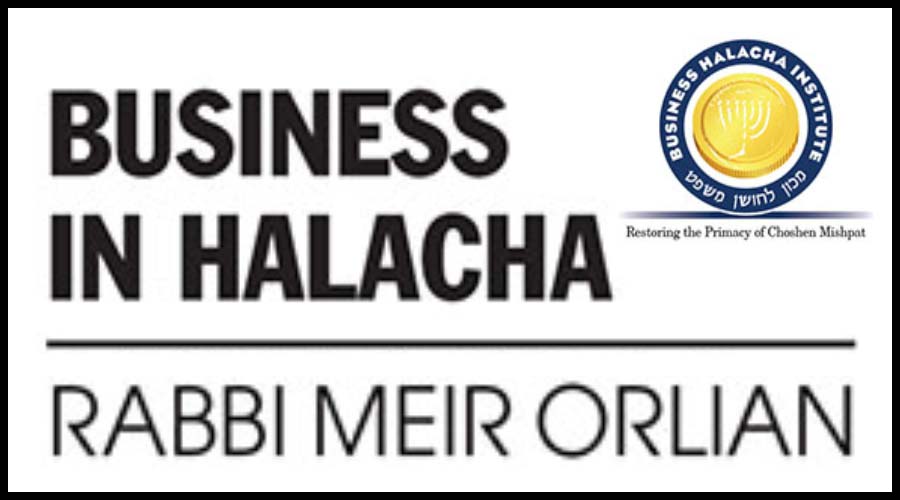 Shimon was driving along the highway. Somewhat ahead of him, he recognized the car of his neighbor, Chaim. He watched in horror as Chaim’s car suddenly swerved sideways and hit the barrier with a thud. Glass shattered, and steam erupted from the engine.

Shimon pulled over, and immediately ordered an ambulance. Chaim, however, was lucky and not hurt at all. And once the ambulance came, he insisted that he didn’t need to go to the hospital – that he was just a little dazed. That’s all.

“Who ordered the ambulance?” asked the paramedics.

“Then you’re going to have to cover the bill for the call,” said the head paramedic.

Chaim, though, did not immediately offer to pay since he believed he didn’t need an ambulance and would’ve said not to call one had he been asked.

The two later approached Rabbi Dayan, who said the following: “If a person incurred expenses on his own initiative to save someone’s life, he can ask to be compensated. [Choshen Mishpat and Sma 426:1; Yoreh De’ah 252:12]

“Similarly, Rema rules that if two people were imprisoned, and one of them incurred expenses to gain their release, the other person is liable to compensate him, even if he claims that he would have been released regardless. However, if the other person was, in fact, released for a different reason and the expense proved unnecessary, he does not have to compensate his friend unless the expense was agreed upon beforehand. [Rema, Choshen Mishpat 264:4]

“Chavatzelet Hasharon [Choshen Mishpat #24] discusses the following case: Someone hired a doctor from afar to treat a friend. By the time he arrived, though, his friend’s condition had greatly improved. Chavatzelet Hasharon writes that when a person’s life is in danger, there is implicit authorization by beis din to spend money in order to save the person. One need not ask when time is of essence, and the patient must compensate the person who spent the money [Bava Kamma 116]. If the law were otherwise, people wouldn’t be willing to spend money to save others. [Pischei Choshen, Nezikin 12:5]

“Accordingly, Chaim is liable to pay for the ambulance bill,” said Rabbi Dayan. “Yet, the Maharshdam [Yoreh De’ah #204] seemingly presents an opposing argument, and Chavatzelet Hasharon also concludes that only a partial compensation should be provided as a compromise.” 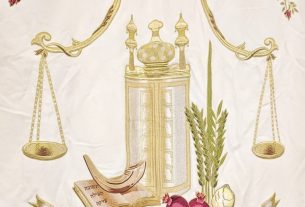 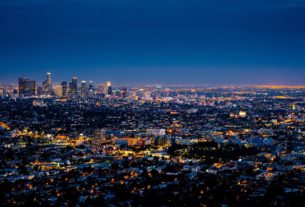 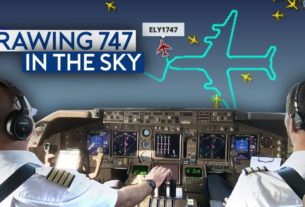