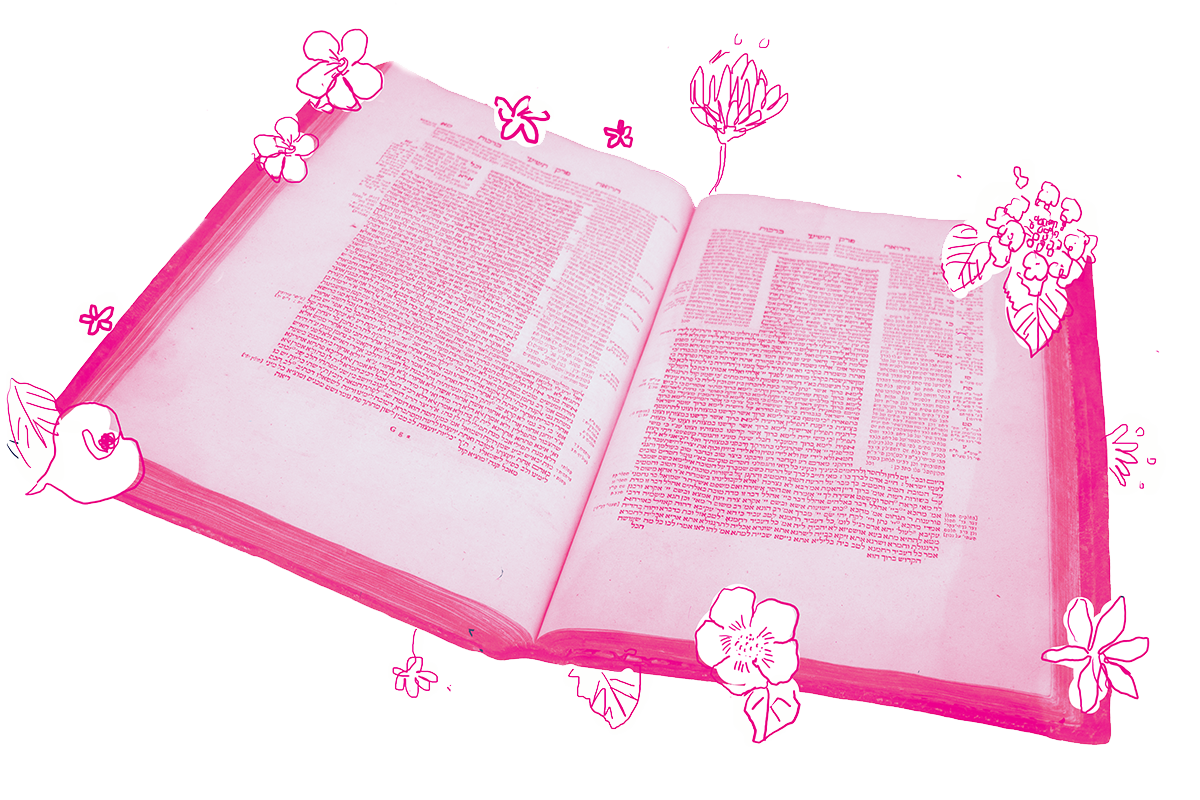 In 2011, a group of researchers published a study on the cognitive effects of Ramadan fasting on a group of healthy, able-bodied Muslim athletes in Singapore. Because Ramadan is the lunar month in which many Muslims refrain from eating and drinking during daylight hours, there is an enormous pool of people that researchers can study to explore the effects of fasting on the body. The researchers found that fasting’s cognitive effects depended on the time of day: “Performance in functions requiring sustained rapid responses was better in the morning.” Fasting is hard. And it only gets harder as the day wears on.

The rabbis of the Talmud didn’t have the empirical data that we do, but since they also fasted many times a year (far more than most contemporary Jews do) they knew that fasting had real cognitive effects. And while most people can lie down or take a nap if their brain feels fuzzy, on Yom Kippur at least one person, the high priest, didn’t have that luxury. As we have already seen, the high priest was extremely busy on Yom Kippur — he was constantly moving, bathing, slaughtering, sprinkling, praying and then doing it all over again. There were a lot of details to keep track of, and as we’ve noted many times, getting them exactly correct was crucial. It’s likely that over the course of the day the high priest’s physical and cognitive strength declined. So how could others help him out?

Today’s daf discusses one particular moment where cognitive strength was important — when the high priest collected the sacrificial animal’s blood in a special bowl. Since there was more than one sacrificial animal on Yom Kippur whose blood needed to be collected, and each animal’s blood needed to be sprinkled out at a specific ritual moment, it was really important that the animals’ bloods be kept separate.

The mishnah on 53b states that when the high priest left the Holy of Holies after sprinkling the goat’s blood, he did the following:

Having one pedestal per bowl makes perfect sense — so why does Rabbi Yehuda think that there was only one pedestal and the bowls had to be switched out? Here’s where the decline in cognitive ability while fasting is important. What if the high priest got confused and put the wrong bowl on the wrong pedestal? Or picked up the wrong bowl and sprinkled the wrong blood? The rabbis on today’s daf suggest a number of possible solutions: writing a label on each pedestal which states which animal’s blood it is to be used for, paying attention to the relative amount of blood (after all, bulls are much bigger than goats!) or paying attention to the differences in color between cow’s blood and goat’s blood. But none of these distinctions seem to be enough for Rabbi Yehuda.

Indeed, the Gemara suggests that Rabbi Yehuda thinks that:

If there’s only one pedestal, and only the bowl currently in use is on it, Rabbi Yehuda seems to reason, the high priest is unlikely to get confused, no matter how late in the day it happens. Rather than pretend that fasting isn’t hard on the body and the brain, Rabbi Yehuda tries to accommodate those difficulties by designing a ritual that can’t be messed up, no matter how foggy you feel.

Read all of Yoma 56 on Sefaria.

This piece originally appeared in a My Jewish Learning Daf Yomi email newsletter sent on June 6th, 2021. If you are interested in receiving the newsletter, sign up here.

The post Yoma 56 appeared first on My Jewish Learning. 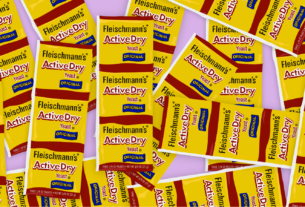 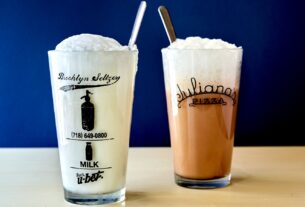 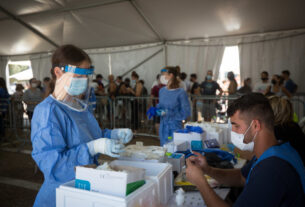