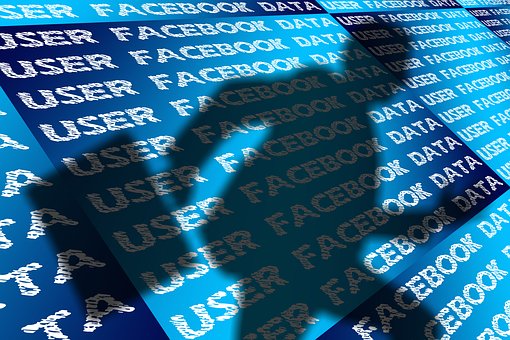 The suit filed to the Australian Federal Court on Monday. According to the suit Facebook violated the privacy of 311,127 citizens by disclosing personal details to “This Is Your Digital Life” app between March 2014 and May 2015.

“This Is Your Digital Life” app sold the information to Cambridge Analytica, which used it for political profiling.

The suit claims the majority of the affected Australians didn’t actually install the app themselves. alternatively, their information was collected after their friends on Facebook downloaded the app, giving them no reasonable opportunity to opt-out. According to the OAIC only 53 Australia citizens downloaded the app.

Facebook “failed to take reasonable steps to protect those individuals’ personal information from unauthorized disclosure,” The Office of the Australian Information Commissioner claimes. Facebook alleges further disclosed said information for a purpose other than that for which it had been collected. Both are violations of Australia’s Privacy Act 1988.

Australian Information Commissioner and Privacy Commissioner Angelene Falk said in a press release: “We consider the design of the Facebook platform meant that users were unable to exercise reasonable choice and control about how their personal information was disclosed,”

“Facebook’s default settings facilitated the disclosure of personal information, including sensitive information, at the expense of privacy.”

Each alleged violation carries a maximum significant penalty of $1.7 million, which multiplied by the 311,127 people effected, it grows to $529 billion. For comparison, the Australian government’s total revenue in 2019-20 is estimated to be $513.7 billion, mashable.com says.

The OAIC told the Australian Financial Review that the court could potentially consolidate all these cases into a single breach, which would reduce potential damages back down to $1.7 million.

A Facebook spokesperson told TechCrunch, it had “actively engaged with the OAIC over the past two years as part of their investigation. We’re unable to comment further as this is now before the Federal Court.” 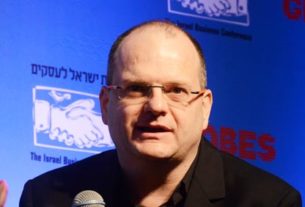 Check Point pays millions for Israeli startup with no product 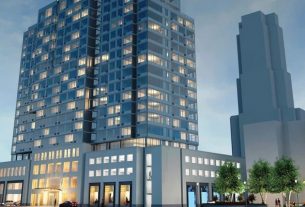 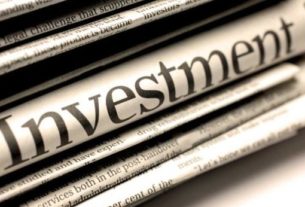