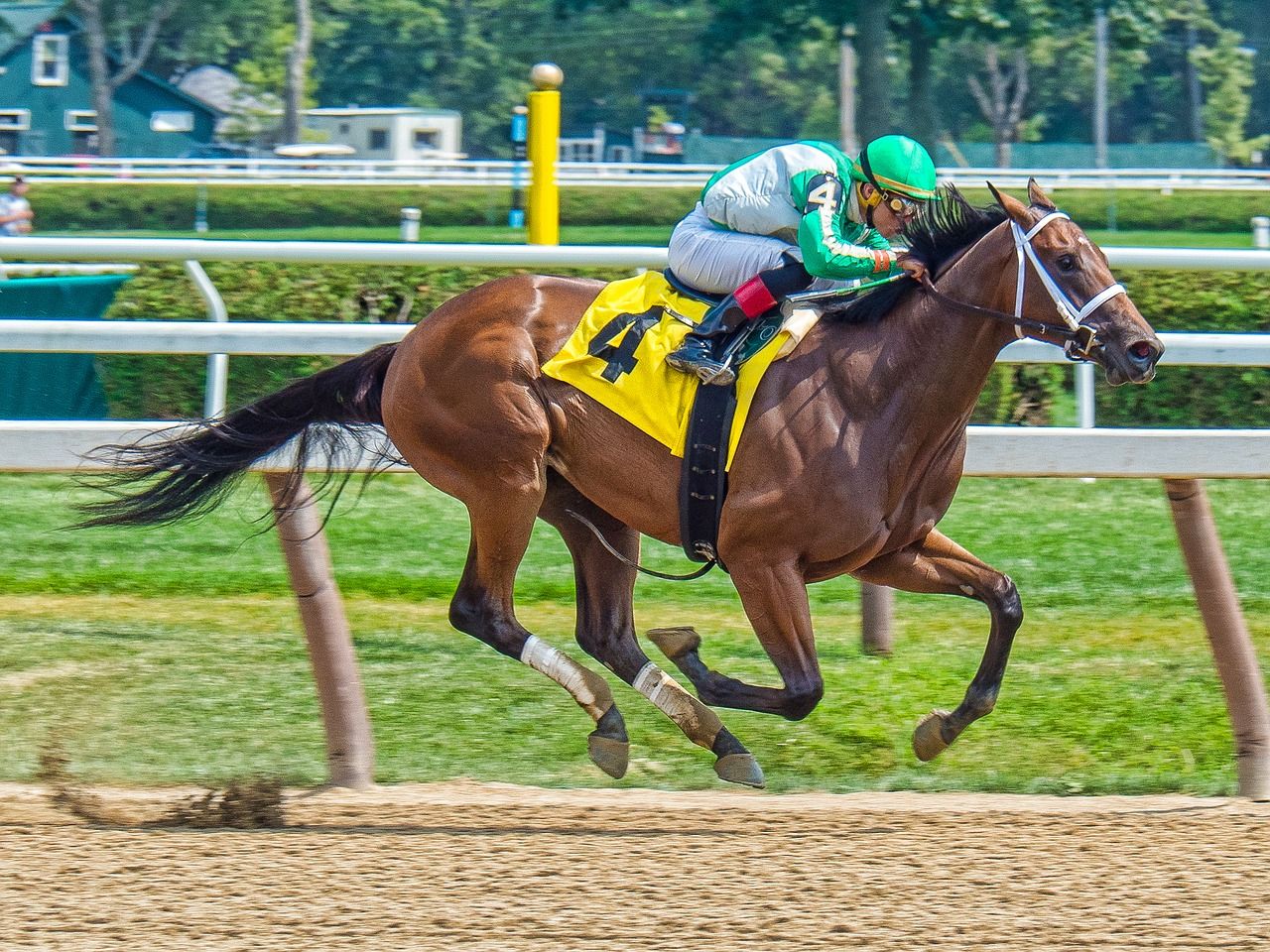 From the uncertainty surrounding the Formula 1 season to the cancellation of the England cricket tour to Sri Lanka to the one-year postponement of Euro 2020, sport has been hit hard by the coronavirus pandemic. On the face of it, that might sound like a minor problem in the greater scheme of things, but the implications for the $100 billion sports betting market are deadly serious.

Losses in the hundreds of millions

This week, Flutter Entertainment, which owns some of the biggest bookmaker brands, including Paddy Power and Betfair, warned that the impact on its earnings for the year would be in the region of $100 million. Even this, however, was based on the assumption that horse racing would continue behind closed doors. The latest announcement that all UK  meetings will be suspended until the end of April therefore comes as a further blow, especially as this means the Grand National, one of the biggest events in the gambling calendar, will not be run this year.

Other household names including William Hill and GVC Holdings, the owners of Ladbrokes, issued similar profit warnings, and the stock market has reacted in predictable fashion. Shares in William Hill plummeted by 34 percent, GVC went down by 20 percent and Flutter by 12 percent following the press releases.

Not all bad news

For some operators in the gambling sector, however, the story is quite the opposite. With entire communities and even countries going into lockdown, online activities are seeing a surge in popularity as people look to cyberspace to find entertainment and distraction. The gaming sector is seeing a spike in interest, for example football manager saw a record 90,000 concurrent players in the first weekend of Premier League suspension.

This extends to all areas of gaming, and for those bookmakers that also offer casino gaming, that could just prove to be a lifeline. There’s a substantial choice of sites available that offer real money games, and it’s an obvious alternative for sports fans who enjoy a wager and find themselves sitting at home at a loose end over the coming weekends.

For sports betting sites that do not offer these sorts of gaming alternatives, recent events serve as a harsh warning as to the importance of diversification. The sports betting market is broad and global in nature. While it is true that sport has been hit hard, there are still events, games and tournaments taking place in the world.

Forward-thinking businesses that offer odds on, for example, eSport, badminton and pool tournaments that have been unaffected, as well as some international football matches, have been able to mitigate the impact best.

Through all this, there remains one elephant in the room. The International Olympic Committee continues to assert that the 2020 Olympics will go ahead as planned, but this assertion is being greeted with increased levels of scepticism.

Seiko Hashimoto, Japan’s Olympic Minister, said on 13 March: “The IOC and the organizing committee are not considering cancellation or a postponement – absolutely not at all.” However, just three days later, Denis Masseglia of the French Olympic Committee told Reuters that unless the virus has passed its peak by the end of May, cancellation will be inevitable. The world can only watch and wait, but those operating in the sports betting sector are facing the biggest gamble of their lives. 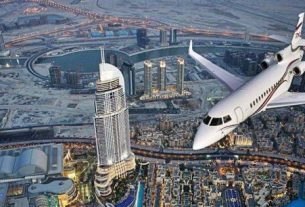 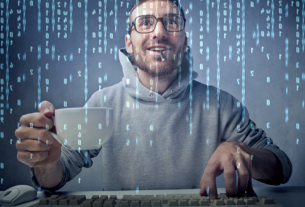 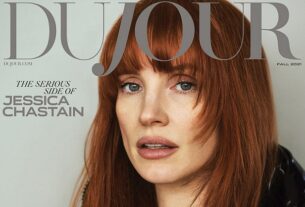