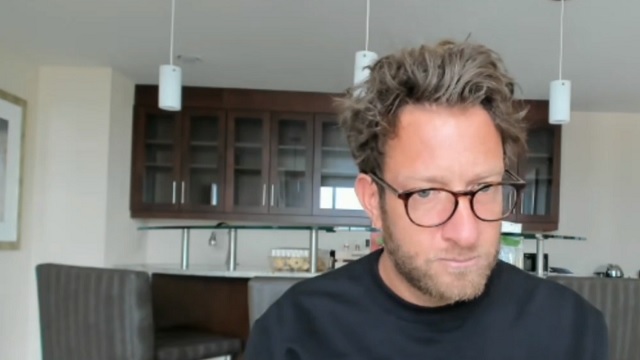 He put in another $700K days after losing that much.

Just days after Dave Portnoy declared on Twitter that he had lost as much as $700,000 on AMC and GameStop stock, the Barstool Sports founder just invested another $700,000 in AMC. Oh and the investor / media personality is apparently not happy with former Major League Baseball star Jose Canseco.

Dave Portnoy lost the money on GameStop and AMC because of the whole Robinhood app debacle. The Robinhood app blocked purchases of GameStop, AMC, and other stocks because they had soared after a campaign conducted by the r/WallStreetBets subreddit.

He even went so far as to take a direct shot at Vlad Tenev the CEO of Robinhood saying, “Vlad and company stole it from me and should be in jail.” Portnoy also tweeted, “I will burn @RobinhoodApp to the ground if they shut down free market trading.”

As for the all washed up Jose Canseco, well he apparently earned $1 million for a boxing match against a 22 year old kid who works for Barstool Sports. The fight, which was held Friday night, lasted for just 12 seconds.

“I want a refund! I want my 20 dollars back because I’m a cheapskate! I didn’t get my money’s worth! You promised knockouts! 20 bucks for 20 fights is so unfair! Wah, wah, wah….I’m a cheapskate. Nothing exciting happened!.” pic.twitter.com/1hHkORDcew

The 56 year old Canseco who is most famous for admitting to the use of performance enhancing drugs like steroids during his professional career as well as naming the names of other ball players who did as well, stands at 6 feet and 4 inches tall and weighs 270 pounds (122 kilos) of mostly muscle. His opponent in the match, former football quarterback Will Cotter, is also 6’4” and weighs 225 pounds (100 kilos).

The fight was available for live streaming at a price of $20 per view. So the fact that it only lasted 12 seconds was clearly a big bust for the promoters. Not only were all the people who paid to see the fight mad about that, but they also lost a chance to make money off of continued in broadcast promotions to be had from a regular length fight.

Dave Portnoy was especially annoyed and accused Canseco of not even trying to win. He tweeted, “Jose 100% took a dive. We paid half up front and he got double if he won. We thought that would ensure he’d fight. We were wrong.”

Portnoy explained that Jose Canseco was paid a $50k guarantee with a promise of $50k more if he won. What’s more Canseco, “also had a rev share if we broke our record for PPV buys. We shattered it. Get ready to puke. Jose made over 1 million dollars for 5 seconds last night. I don’t feel bad for him anymore.”

Barstool Sports was gracious and canceled all of the bets that were made on Canseco, but paid out on those made on the winner. While it may seem like Dave Portnoy might have opened himself up for a lawsuit here, he has since retracted his comments, at least somewhat.

Some people responded to his original Tweet saying that it looked like Canseco was prepared to fight for real at first and took a dive only when he realized that he would lose and just didn’t want to get hurt. Dave Portnoy then said that he agreed with these assessments. 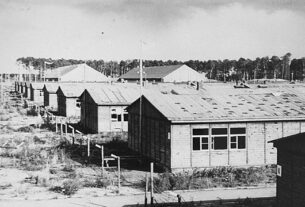 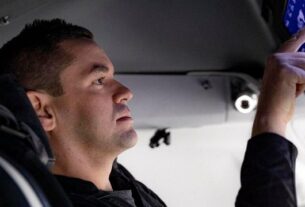 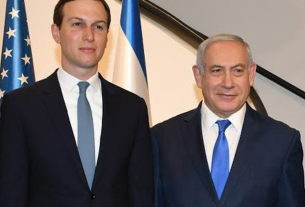 Jared Kushner Is Coming Back to Israel