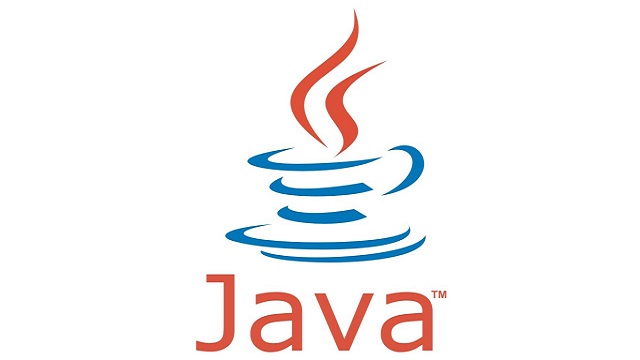 The case was over Google’s use of Java.

Google has won a major victory over its rival, Larry Ellison’s Oracle. In what is sure to be called a landmark decision by legal scholars the U.S. Supreme Court has ruled in Google’s favor in a civil suit. The suit was brought over Google’s use of Oracle’s Java computer language in Google’s Android operating system.

Java was originally developed by Sun Microsystems. Oracle acquired the rights to Java when it bought out Sun Microsystems back in 2010. The company maintained that Google’s use of Java without its permission amounted to copyright infringement. But Google argued that the “fair use” exception to copyrights allowed it to use the code for the purposes of innovation.

Justice Stephen G. Breyer wrote the majority opinion. In it he said, “Given the rapidly changing technological, economic and business-related circumstances, we believe we should not answer more than is necessary to resolve the parties’ dispute. We shall assume, but purely for argument’s sake that the code falls within the definition of that which can be copyrighted.”

Justice Clarence Thomas, however, issued a strong dissent in the matter. He wrote that, “By copying Oracle’s work, Google decimated Oracle’s market and created a mobile operating system now in over 2.5 billion actively used devices, earning tens of billions of dollars every year. If these effects on Oracle’s potential market favor Google, something is very wrong with our fair-use analysis.”

The ramifications of this decision will be felt throughout the world. Now all companies will be paying lawyers to dissect the Supreme Court’s ruling to see where exactly the lines have been drawn when it comes to using another company’s intellectual properties. And software developers will be concerned about losing control over their proprietary innovations.

Microsoft, Oracle, and all the other major software companies will be on alert from now on. But the winners will be all of the small startups out there which will be especially beneficial in Israel. Also known as startup Nation, Israel is home to numerous new companies which use standard software and systems like Java and Visual Basic to develop their products. Now it will be easier for startups everywhere since they may not always need permission nor need to pay fees for using another company’s software, in limited circumstances. 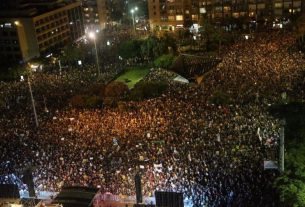 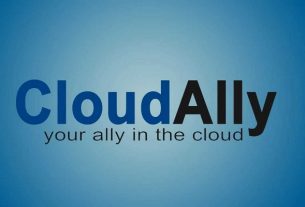 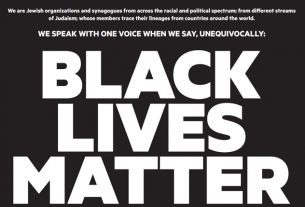