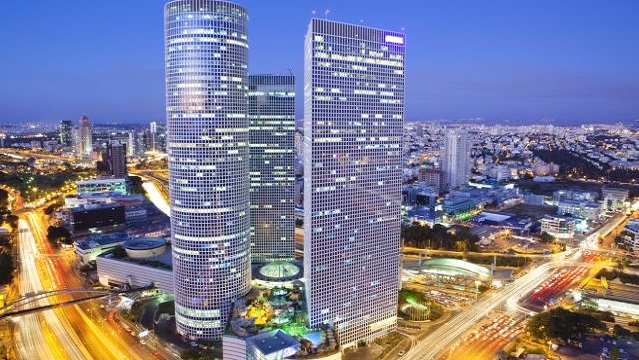 According to Investopedia, Decentralized finance (DeFi) is defined as an emerging financial technology based on secure distributed ledgers similar to those used by cryptocurrencies. The system removes the control banks and institutions have… Read More Here

RiseUp Raises $30 Million For Fintech
RiseUp, an Israeli fintech startup that offers a new financial platform, has raised $30 million in a Series B funding round led by Corner Ventures alongside Aleph (Michael Eisenberg), Latitude (Saul Klein), Sir Ronald Cohen, and Jeff Schwartz. The latest round of funding brings the total investment in RiseUp to date to $50 million.

Fintech firms are big these days. They come in second only behind cyber security startups and Startup Nation is filled with both. So RiseUp is in good…. Read More Here

IPOs and Unicorns
Israeli Fintech Startup Pagaya To Go Public At $8.5 Billion Valuation
Pagaya Technologies, an Israeli fintech startup, revealed that its sales for 2021 will reach $475 million, beating its prediction by 17%. Additionally, Pagaya said that it has filed a Form F-4 Registration Statement with the Securities and Exchange Commission of the United States in anticipation of the completion of its merger with SPAC (special-purpose acquisition company) EJF Acquisition Corp.

Pagaya is planning to list on the New York Stock Exchange in the second quarter of 2022, with a market capitalization of $8.5 billion…Read More Here

Mergers and Acquisitions
OpenWeb Continues Buying Spree, Adds ADYOULIKE For $100 Million
OpenWeb, an Israeli startup that develops an audience relationship platform, has acquired ADYOULIKE which offers a global advertising platform for $100 million in cash and stock.

Zedge Acquires Israel’s GuruShots For $35 Million
GuruShots, an Israeli startup that fuses photography with mobile gaming, has been acquired by Zedge, Inc, a global app publisher that served 44 million users across the portfolio in January 2022.

Founded in 2014, GuruShots offers daily photo challenges that place your photos against others taken by people from all over the world. Users can work…. Read More Here

Other Business Stories
Israeli Defense Exports Set New Record In 2021 – Hit $11.3 Billion
In 2021, Israel set a new record high for the value of total exports of defense technologies and products for a single year hitting a total of $11.3 billion in sales. The number of new agreements signed by Israeli for defense deals increased by more than 30% compared to 2020. 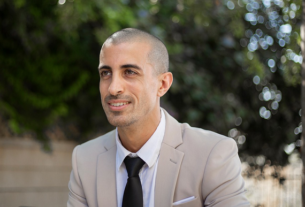 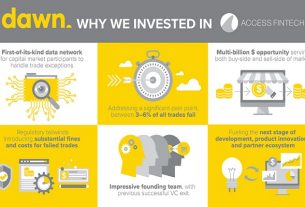