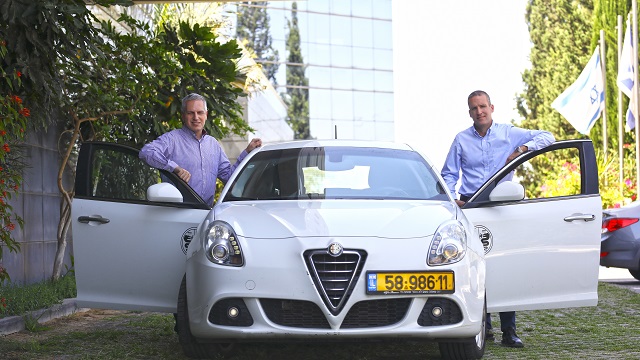 Yet another billion plus exit for Startup Nation.

Autotalks, and Israeli startup which develops V2X solutions for use in smart cars, is looking towards a NASDAQ IPO. Citing sources in the company, Israel’s Globes newspaper has reported that Autotalks expects to reach a $2 billion valuation as part of an SPAC merger.

But there have been a few bumps along the way for Startup Nation companies holding IPOs. Kaltura backed out of its own planned multi-billion dollar NASDAQ IPO. Israeli video startup Kaltura expected to make a whopping splash in the market with a $2 billion NASDAQ IPO. But the company was forced to suspend its plans due to a lack of interest.
–

Autotalks joins forces with the United States Air Force for field test of V2X communication between vehicles and an array of flying objects in Area 51, Nevada. pic.twitter.com/PTgIoSk0PR

Founded in 2008, Autotalks is a V2X chipset market developer which provides customers with what it describes as state-of-the-art V2X solutions. V2X (Vehicle-to-X) is the technology which allows for the exchange of data between vehicles as well as between a vehicle and a server via wireless networks. This is how a smart car exchanges information and allows a service provider of some kind know where it is located, their speed and what the traffic is like, among other things.

This may sound like Waze, but Waze requires some sort of internet access, usually through a user’s cell phone. V2X tech offers its own networks, services far beyond what Waze offers as well as all manner of encryptions and cybersecurity.
–
[embedded content]

The company’s initial public offering will be held through a special purpose acquisition company (SPAC), which includes a type of merger before the IPO. The SPAC company is created with no commercial operations and exists solely to raise capital through an IPO. They are also known as blank check companies.

This type of vehicle for going public has been popular with Israeli companies recently. Cellebrite, a leading digital intelligence solutions provider, is set to go public with an SPAC. So are IronSource, EToro and Fundbox. 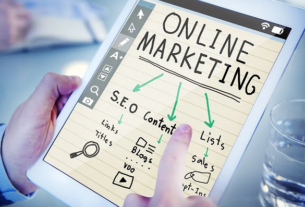 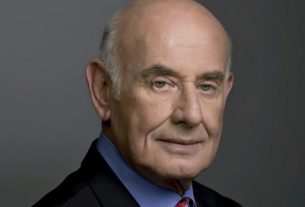 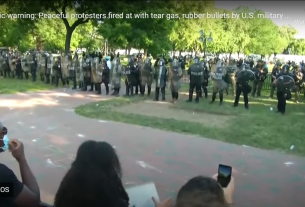