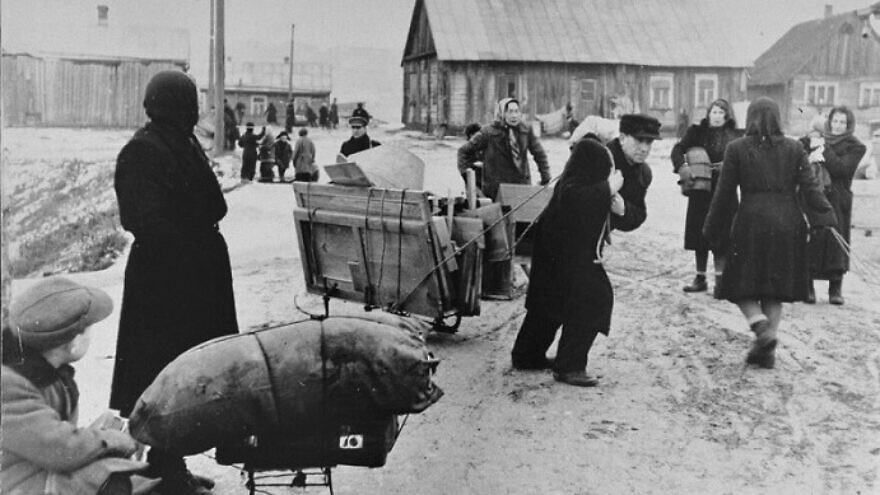 A Lithuanian parliament committee is drafting legislation declaring that neither Lithuania nor its leaders as participating in the Holocaust, a lawmaker working on the bill said last month at a conference.

About 95 percent of the country’s 250,000 Jews were killed the Holocaust after Nazis invaded in 1941.
Efraim Zuroff, Eastern Europe director of the Simon Wiesenthal Center, slammed the proposed legislation as “the next step in Holocaust distortion in Eastern Europe” and the “final stage of a long attempt to whitewash massive complicity by Lithuanians” in the Holocaust.

Poland last year passed a similar Holocaust bill that was widely criticized by the international community for prohibiting rhetoric that accuses the country of complying with Nazi crimes.

Rosa Bloch, a 91-year-old survivor of the Kovno Ghetto in Lithuania, called Gumuliauskas’ claims “so clearly false and outrageous that it could only have been the result of the Polish legislation.”

“The Lithuanians saw it worked for the Poles, so they also went ahead,” added Bloch. “The Lithuanians were active and cruel partners in the Holocaust. There isn’t a Lithuanian Jew alive who didn’t lose relatives to Lithuanian murderers.” 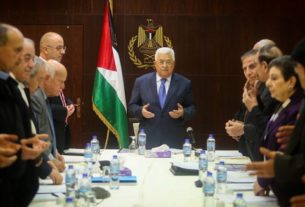 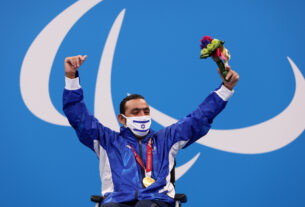 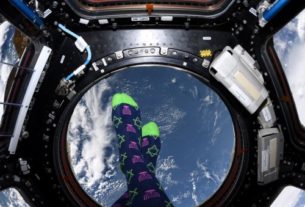