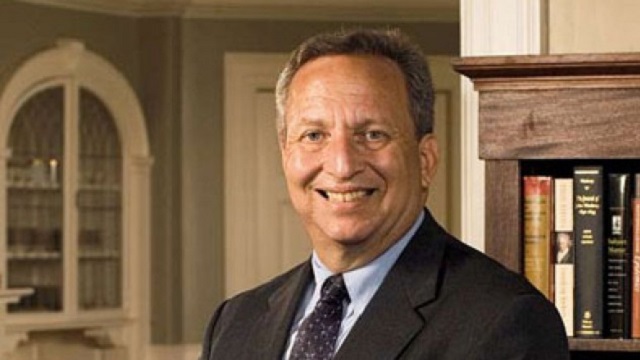 Summers sees inflation on the horizon.

Former Treasury Secretary Larry Summers is not happy with the $1.9 trillion Covid-19 economic stimulus deal which was recently passed by the U.S. Congress. He is concerned that America will soon see a rise in inflation with all of this new money being pumped into the economy. He also feels that U.S. interest rates have been too low for too long. This is why he calls it the least responsible economic policy which he has seen in 40 years.

(Lawrence Henry Summers was born to a Jewish family in Connecticut. His father’s family name was originally Samuelson.)

In an appearance on Bloomberg Television’s “Wall Street Week” Summers said, “The [Federal Reserve] has stuck to its guns on no rate hikes for years and years and continuing to grow its balance sheet. What is kindling is now igniting. I’m much more worried that we’ll have either inflation or a pretty dramatic fiscal-monetary collision.”
–

One take on my ongoing debate w @paulkrugman.

Market movements, continuing Federal Reserve complacency about inflation & the run of economic indicators lead me to be more concerned than I was a month ago.

Larry Summers Versus the Stimulus https://t.co/69zwKCp74x via @NewYorker

The former treasury secretary also see a slim chance of avoiding inflation. “There’s a one-third chance that we won’t see inflation, but that the reason we won’t see it is that the Fed hits the brakes hard, markets get very unstable, and the economy skids closer down to a recession,” he said. “I think there’s about a one third chance that the Fed and the Treasury will get what they’re hoping for and we’ll get rapid growth that will moderate in a non-inflationary way.”

Ever since the world embraced Keynesian economic philosophy, governments have engaged in high spending and low interest rates to fight recessions, even if this meant budget deficits. But now Larry Summers feels that such macroeconomic policies are failing.

So who is to blame for all of this? It is the politicians, of course. And according to Mr. Summers both political parties in America share in the blame.

Larry Summers feels that the politicians have ben irresponsible in their implementing of the act. “I think this is the least responsible macroeconomic policy we’ve had in the last 40 years,” he said. “I think fundamentally, it’s driven by intransigence on the Democratic left and intransigence and completely unreasonable behavior on the whole of the Republican Party.” 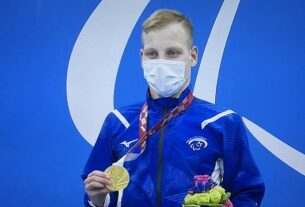 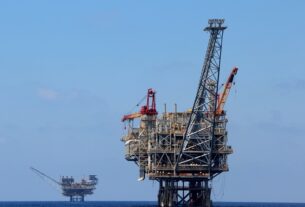 Can Israel help Europe with its energy needs? 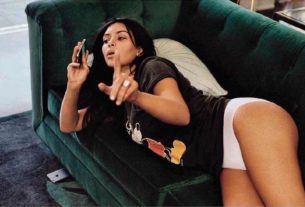