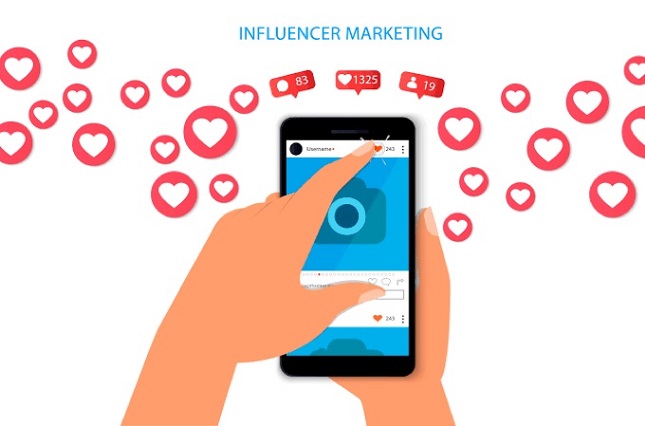 Not all influencers are as famous as the Kardashians.

Humanz is an Israeli martech startup which offers a new platform for social media influencers. This platform helps influencers promote themselves through “micro-influencer campaigns.” The company just raised $3 million in a seed round led by NGN Partners and Buffet Group.

You have no doubt heard of social media influencers. In general, these are people famous for nothing but who are good looking and are in some way entertaining. Think of all those women who post bikini pics on Instagram or people with a lot of followers for their silly YouTube videos.

You might laugh at them, but they can make a lot of money from paid advertising and endorsements. They don’t just wear designer clothes and jewelry because they like it.

Many sports figures and entertainers have traded on their fame to become influencers after already having millions of social media followers. The most successful influencers who got to be famous for no reason are people like Kim Kardashian and her sisters. But you don’t need to be super-famous to be a social media influencer.

One does not need to have millions of followers, however, to make money as an influencer. Sometimes just thousands of fans will do. But you will then need an edge and some help to make money.

Founded in 2017 by CEO Liav Refael Chen, CTO Eliran Moyal, VP R&D Shmuel Goldfarb, CPO Kobi Dalal, and Roi Naaman, all veterans of the IDF’s elite intelligence unit called 8200, Humanz is based in Tel Aviv. Humanz uses proprietary AI algorithms in its platform which the company says can make influencer marketing as “accessible, reliable and trustworthy as other media channels.” This is for the less well known influencers.

The company already has a number of known global clients including McDonalds, Kimberly-Clark, L’Oreal, Nestlé, Group M and Universal McCann.

Humanz’z core product is a social intelligence tool which it says is geared towards effective influencer campaign planning and management for online merchants, marketers and agencies, looking for reliable data, tools and benchmarks.

Its technology is based on two main sets of proprietary algorithms which the company boasts provide the most advanced solution on the market for the largest problems faced when dealing with influencer marketing: accurate influencer data, fraud detection and ROI tracking.

Liav Refael Chen, Co-Founder and CEO of Humanz: “Marketers appreciate the software for making each element of influencer marketing campaign management more data-driven. The creators appreciate deep insights on their audiences, and access to collaboration tools. Everyone gains exactly what they need by helping one another.” 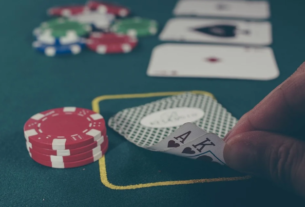 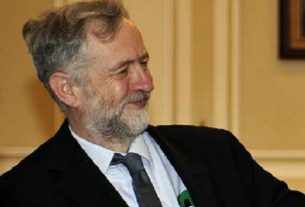 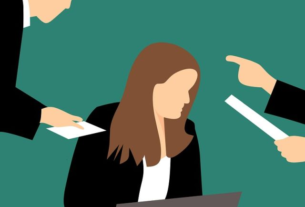